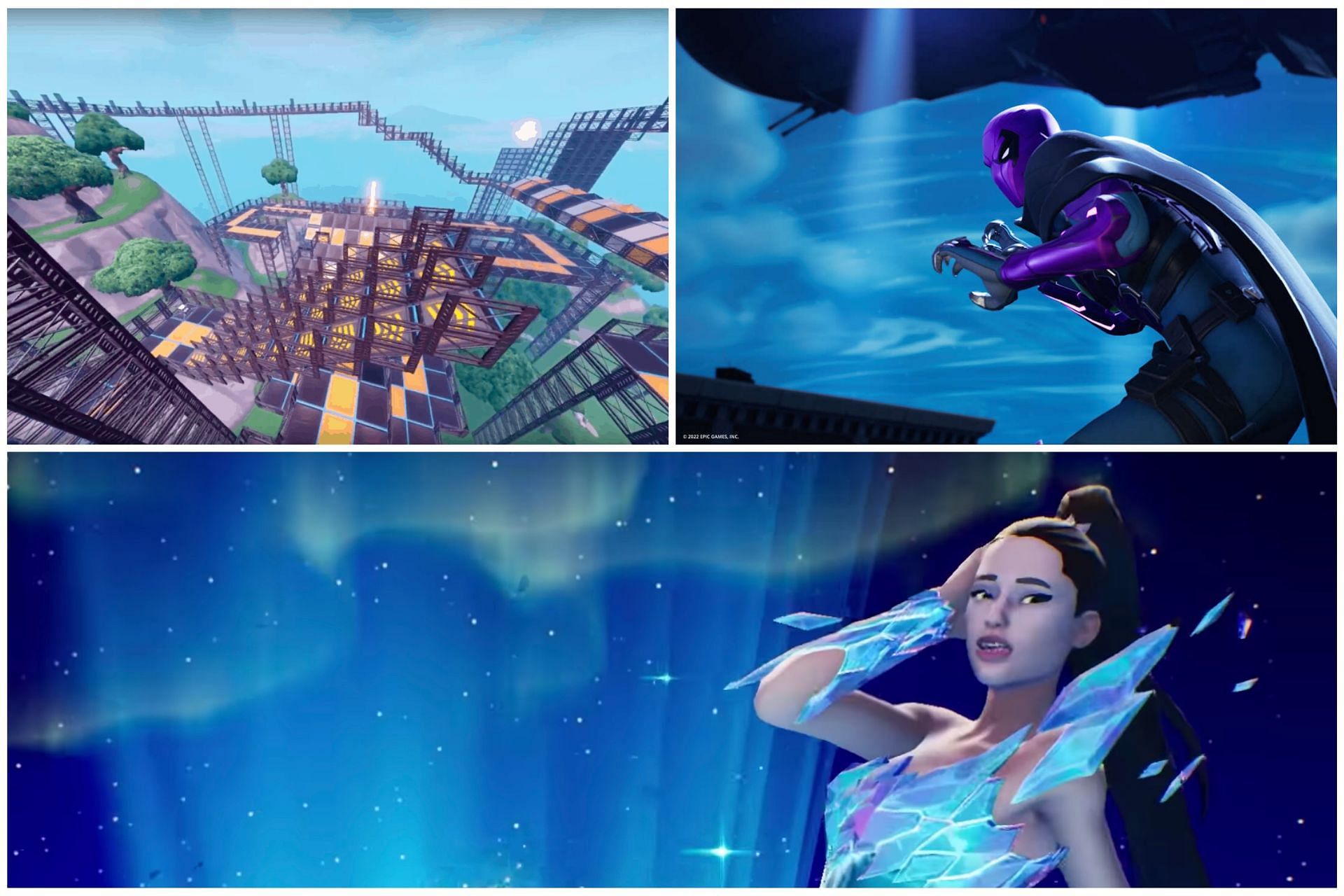 Fortnite is popular for its Battle Royale mode, but the franchise is more than that. Many games like PUBG had their great moments, but they eventually became useless. This is mainly because player demands are constantly changing and developers often fail to meet them.

Minecraft, Roblox and GTA 5 are three of the most popular games in history. After decades of release, gamers play these games with the same enthusiasm. It’s safe to assume Fortnite will make this list soon, and here’s why.

To note: This article is based on the subjective opinion of its author.

Fortnite has the potential to become anything and everything

We now live in a world where people are actively trying to maintain a virtual life. They want to be part of the metaverse where they can be whoever they want, wear what they want, and experience things that might have been impossible in real life.

Epic Games’ battle royale title is already the perfect metaverse. It’s a free platform that works like a metaverse, from creating your own maps to attending live gigs with millions of other people.

Players can purchase skins for real currency (V-Bucks) in the Item Shop, and they can walk around with each other in the Party Royale mode. The mode is specially dedicated to players who don’t want to play a sweaty Battle Royale game. They can put on their favorite skins and dance with others.

The Fortnite universe is not limited to characters like Midas, The Foundation or Dr. Slone. There are countless characters from other video games, TV series, and movie franchises.

If Party Royale mode and in-game concerts aren’t enough, readers should understand the importance of Creative mode. Epic Games has updated it many times, through which loopers can create maps based on a wide range of genres such as Parkour, Horror, Simulation, etc.

The goal of Creative Mode is to include other game genres under the Fortnite umbrella. This is similar to Roblox and Minecraft, which have maintained their vogue through well-maintained creative modes.

What makes Fortnite different from other Battle Royale games?

In terms of Battle Royale gameplay, there are a lot of players who could talk about some aspects where Apex Legends and Warzone are better. However, when it comes to the impact on the gaming industry, the competition is not even close.

With a Marvel-themed season, Zero War comics, DC’s Batman: Zero Point comics, and a Star Wars collaboration under its name, it’s surreal to see how far Fortnite is ahead of its competition. It changed the way the world looked at games and made gaming an integral part of pop culture.

Fortnite looks more and more like a platformer with each passing day.

Whether you like them or not, all of these collabs set up Donald Mustard’s plan to create a Metaverse where you can play as Kratos driving a Ferrari with Ariana Grande & Thor.

Can’t wait to see what the future holds!

Fortnite is becoming more and more of a platform with each passing day. Whether you like them or not, all of these collabs set up Donald Mustard’s plan to create a metaverse where you can play as Kratos driving a Ferrari with Ariana Grande and Thor. Excited to see what the future holds!

A few years ago, video games were seen as a way to pass the time. Contrary to this notion, Epic Games has promoted movements like Black Lives Matter and the LGBTQIA+ community through virtual concerts and in-game cosmetics, respectively.

Additionally, the Battle Royale community recently helped raise over $144 million for the current crisis in Ukraine.

Overall, Epic Games will soon be able to create its own metaverse in which anything and everything is possible. PlayStation’s Kratos will be driving an off-road car while Naruto will be busy battling IO guards with high-tech weapons.

Read also
The article continues below

Such a scenario is impossible to see in any other game globally and certainly sets Fortnite apart.