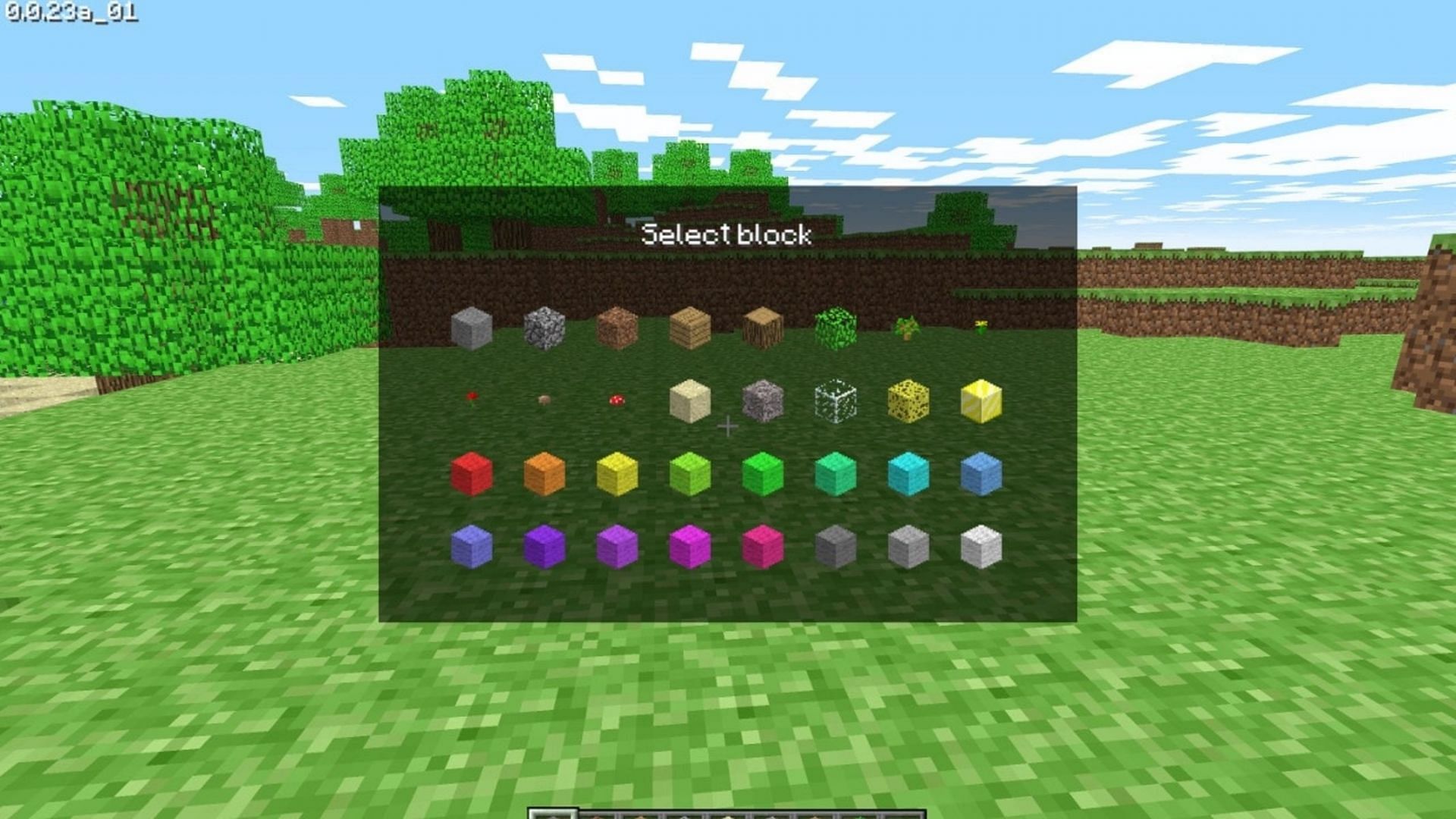 When was Minecraft first created? Explore the history of the most popular sandbox game

It’s arguably the world’s most beloved survival craft sandbox game, but Minecraft didn’t become a family hit overnight. It is worth looking at its early years to remember how far it has come since its inception.

Although now an intellectual property developed by Mojang and published / owned by Microsoft Game Studios, the title started out like many games: a passionate project of an individual.

However, Minecraft has reached heights once unimaginable for a small indie game, breaking sales records and becoming one of the most popular games in video game history.

Examine the early days of Minecraft

Minecraft started thanks to the efforts of Markus “Notch” Persson. He had worked on prototype games during his downtime while working for the mobile gaming giant known as King, developer of games such as Candy Crush Saga.

Inspired by games such as Dwarf Fortress, Notch created a particular prototype known as “RubyDung”, which would become the Minecraft we know and love much later.

Around the time a game known as “Infiniminate” came out, Notch decided to separate RubyDung from it by adding RPG elements like health and hunger. Together with the (then quite small) developer Mojang, he started developing RubyDung in earnest in May 2009.

Later that month, the first Java platform version of Minecraft was released on May 19, 2009. The dev forums provided feedback, and Notch began making improvements to the game along the way.

The alpha version of Minecraft would be available for purchase on June 30, 2010 and sales increased rapidly. This allowed Notch to quit his previous job and focus on developing the game full time.

Incremental updates continued, increasing the number of blocks available, the way the game generated them, and implementing modes now well known to players, like Survival.

Founding Mojang with proceeds from Minecraft’s early alpha sales, Notch could now support the game with an entire development team instead of working solo. It quickly entered its beta phase, with Notch claiming updates would remain free despite pressure from some to further monetize the title.

On November 18, 2011, Minecraft version 1.0 was released worldwide as the first completed version of the game.

After the game’s long development cycle and massive success, Notch decided to retire from Minecraft. Longtime co-developer Jens â€œJebâ€ Bergensten has taken creative control over the direction of the title and future content updates.

By 2014, Minecraft’s popularity had exploded, attracting financial interest from many large companies such as Blizzard, Electronic Arts, and Microsoft.

After Notch suggested that a corporation buy its remaining shares in Minecraft stock, Microsoft finalized a deal in November 2014 to acquire the intellectual property rights in Minecraft for around $ 2.5 billion. Since the acquisition, Mojang and Minecraft have thrived on the latter’s publishing capabilities, making the game widely available on many platforms and providing different versions to boot.

Minecraft’s success started small, but now appears to have little to no limits, which has led to several cross-promotions and spinoffs, including animated TV shows and a huge range of physical merchandise.

Really, the rise of Minecraft has been somewhat slow, but Notch and Mojang have captured the lightning in a bottle. It can be a long time before another game of this type arrives to captivate the world with the entertainment value it offers.