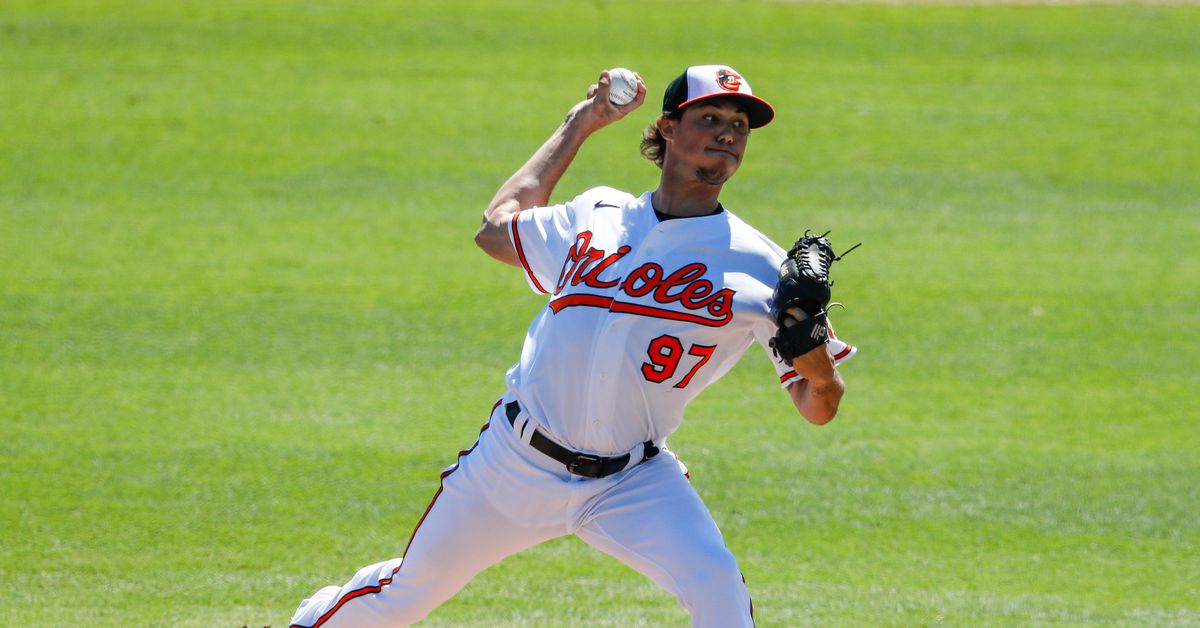 The standings are tightening all over baseball, and that includes all the way down where the Orioles currently have the worst winning percentage in the entire league. Don’t party yet, you weirdos. The O’s also played two games less than Arizona’s second-worst Diamondbacks, so just one win tonight, no matter what Arizona does, will trade the two teams.

Personally, I prefer to see my favorite team win games. Even pro-tanking members of the fanbase must be fed up with the level of loss that is happening right now. The O’s have lost 13 games in a row, and while anything can happen, the team is essentially guaranteed a top-4 pick in next year’s draft at this point. It is quite high! It would be nice to have a W here.

On paper, however, that doesn’t seem like a great opportunity for that to happen tonight. Spenser Watkins has been struggling for a few starts now, and Trey Mancini is out of the roster again as he heals a (hopefully minor) calf injury. While the Rays are a jigsaw starting to pull away with the AL East crown.

One interesting thing: Jorge Mareo starts off in left field which might be fun to watch. He’s played the outfield 22 times for the Padres this season, so that’s nothing new. But it will be the first time he’s played on the grass since joining the Orioles.

As manager Brandon Hyde said in his pre-match press conference, “we try to do our best and stay positive.”

The starting lineup of the Orioles

Now is the time for another Katamari game