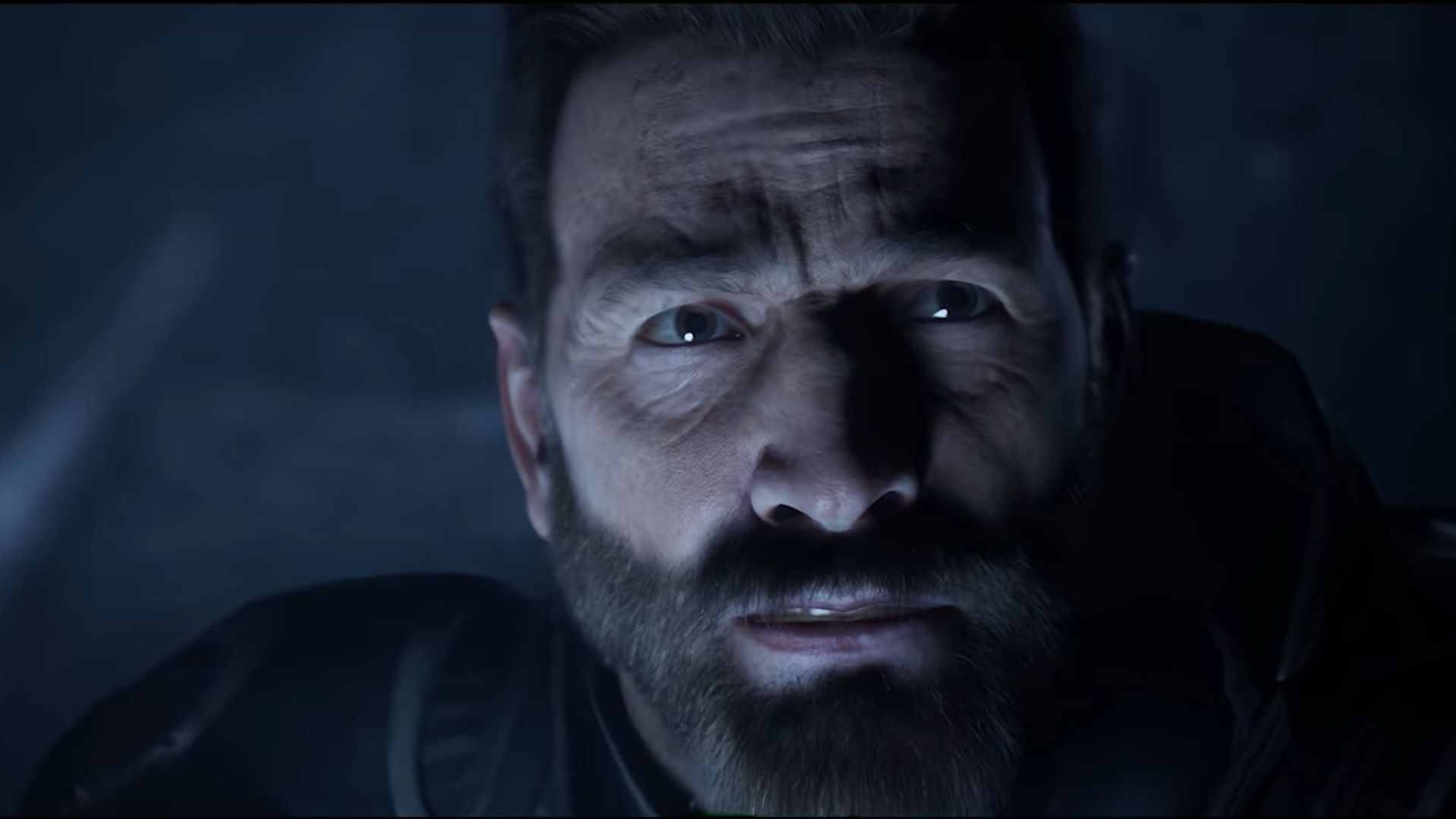 The State of Unreal 5 presentation featured another Unreal Engine 5 tech demo by the Coalition of gears notoriety. In a follow-up interview featured on Xbox Wire, the studio’s technical director, Kate Rayner, reiterated that future entries in the long-running shooter franchise will be developed using the latest iteration of Epic’s engine.

After being asked how Unreal Engine 5 will affect the long-term and immediate future of gears franchise, Rayner explained how this will allow for high-quality visuals and environments that are both expansive and packed with micro- and macro-level detail, as well as a host of new graphics features that take advantage of this generation of console hardware.

“We got access to UE5 early on and quickly saw the benefits of moving development of our future titles to use the new tools and feature sets, which enable higher quality visuals, larger and more interactive environments, and a whole host of other aspects that we are excited about in UE5,” Rayner said.

With a dedicated global illumination system called Lumen, a virtualized geometry system called Nanite, and smoother integration of photogrammetry data, the Unreal Engine 5 is certainly a very powerful tool that will open up many possibilities for future games. To learn more about some of the many other promising games that use this technology, click here.