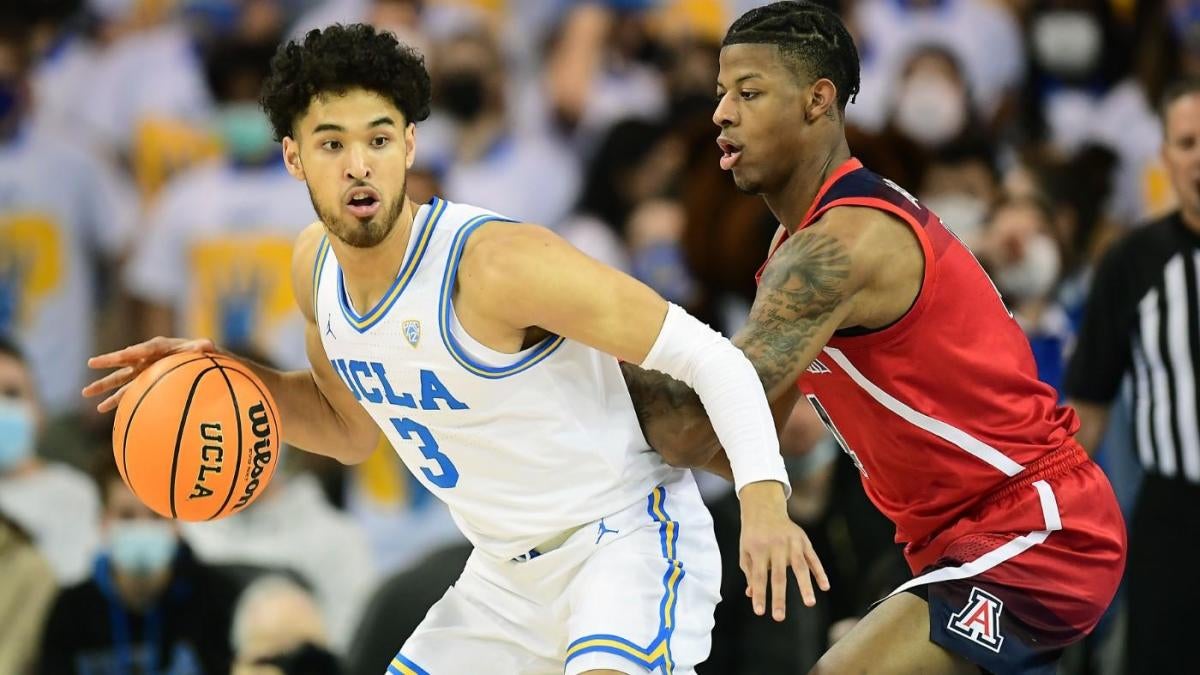 Tuesday night’s showdown between No. 3 Arizona and No. 7 UCLA started favorably for the Wildcats, who hit six of their first seven shots from the floor and took a four-point first-time lead. media death. From there, the rest of the first half belonged to the Bruins, who took a 40-29 halftime lead thanks to an impressive defensive turnover.

After Arizona’s prolific debut, the Bruins limited the Wildcats to just 6 of 27 shooting for the remainder of the half. Offensively, it was Tyger Campbell and Johnny Juzang early for the Bruins as the duo combined for 20 of the team’s first 24 points. But from there, contributions from Cody Riley and freshman winger Peyton Watson helped UCLA retain and extend its lead.

Arizona changed their starting lineup with Azuolas Tubelis coming off the bench as he struggled with an ankle injury. The Wildcats’ second-leading scorer played just seven minutes and scored two points in the first half. The Bruins are also dealing with an injury, with reserve guard Jaylen Clark missing with concussion-like symptoms.

CBS Sports will be with you the whole way Tuesday night providing the latest updates, highlights and analysis as the Bruins take on the Wildcats in a top-10 showdown.