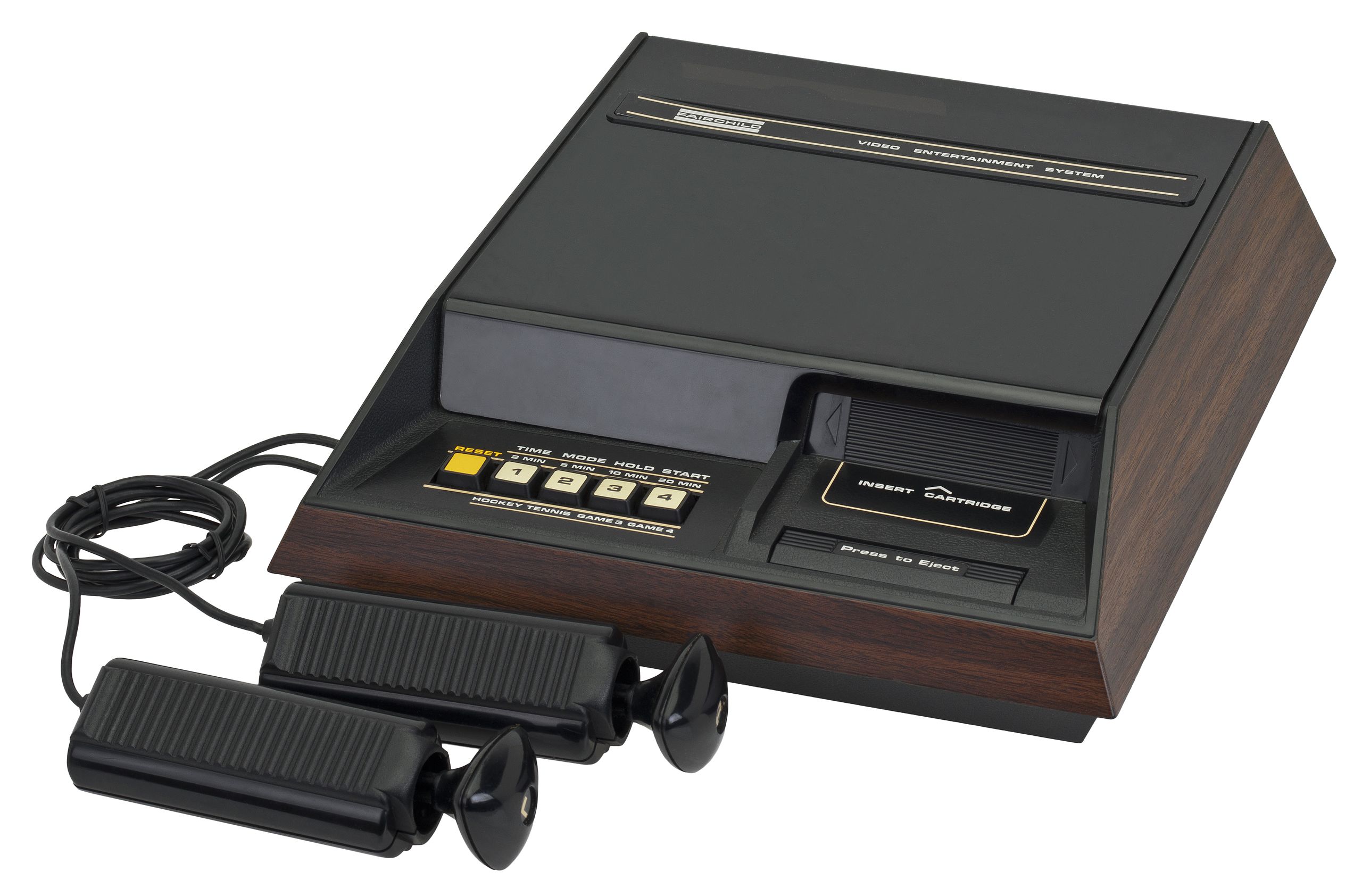 This year is the 45th anniversary of Fairchild Channel F – Destructoid

Yeah, he’s even older than me

The history of video games did not become really interesting until 1977 with the release of the Atari VCS (2600) and the trinity of Commodore PET, Apple II and TRS-80 computer systems. Before that, it is the dark ages. Video games did exist, but they were largely compiled in gargantuan mainframes by college students in their spare time. Sometimes they were in lightning-fast arcade cabinets or made by people with an interest in computer engineering in their garage or basement.

But the history of video games is as murky as a cesspool. Consoles actually started in 1972 with the Magnavox Odyssey, which largely fits our current definition of a console. You hold a controller, you put on a game, and you play on a screen. However, the games weren’t actually the ROM cartridges we had become familiar with in later consoles. Instead, they were just jumper circuits that would activate specific parts of the console.

The first console to use cartridges containing a program and not just an inert circuit was the 1976 Fairchild Channel F, which predated the Atari VCS by a year. Finally, a game was contained in a portable box and not just integrated into the console. It was a world of opportunity! Except it really didn’t go anywhere.

Fairchild was a major player in the development of the monolithic integrated circuit and the microprocessor. While they would be largely eclipsed by developments from Intel and Zilog, the Fairchild F8 has had its day. To show it, they slapped this baby in a console. There was a kit computer, the Fairchild CPU-8, but I have no idea how to make kit computers interesting and that is a different topic as well.

In fact, it’s pretty hard to make a console with that vintage sound interesting. The games were so primitive that the modern measurements I use to compare games from the ’80s to today just don’t match. Do you want Pong? It was called Tennis, obviously, and it was integrated directly into the console with Hockey, which was also essentially Pong. Honestly, however, Pong was closer to air hockey than tennis anyway.

For the time, the system was capable, rocking the 8-bit F8 processor and 64 bytes of RAM. It had an 8-color palette and could output resolutions of 128 × 64. The original model also had an internal speaker, which is perhaps the worst way to enjoy sound. Later models produced sound through the TV speaker, but in 1976 the rulebook was still being written.

Controllers are also something special. While they initially appear to be a simple joystick on top of a handle, the short knob can actually be turned, pushed in, and pulled out. It’s more ambitious than Atari’s simple joystick and button, but it takes some getting used to because there hasn’t been anything like it since.

The downside is that the controllers were wired into the system, which wasn’t very rare then, but it’s a headache today. 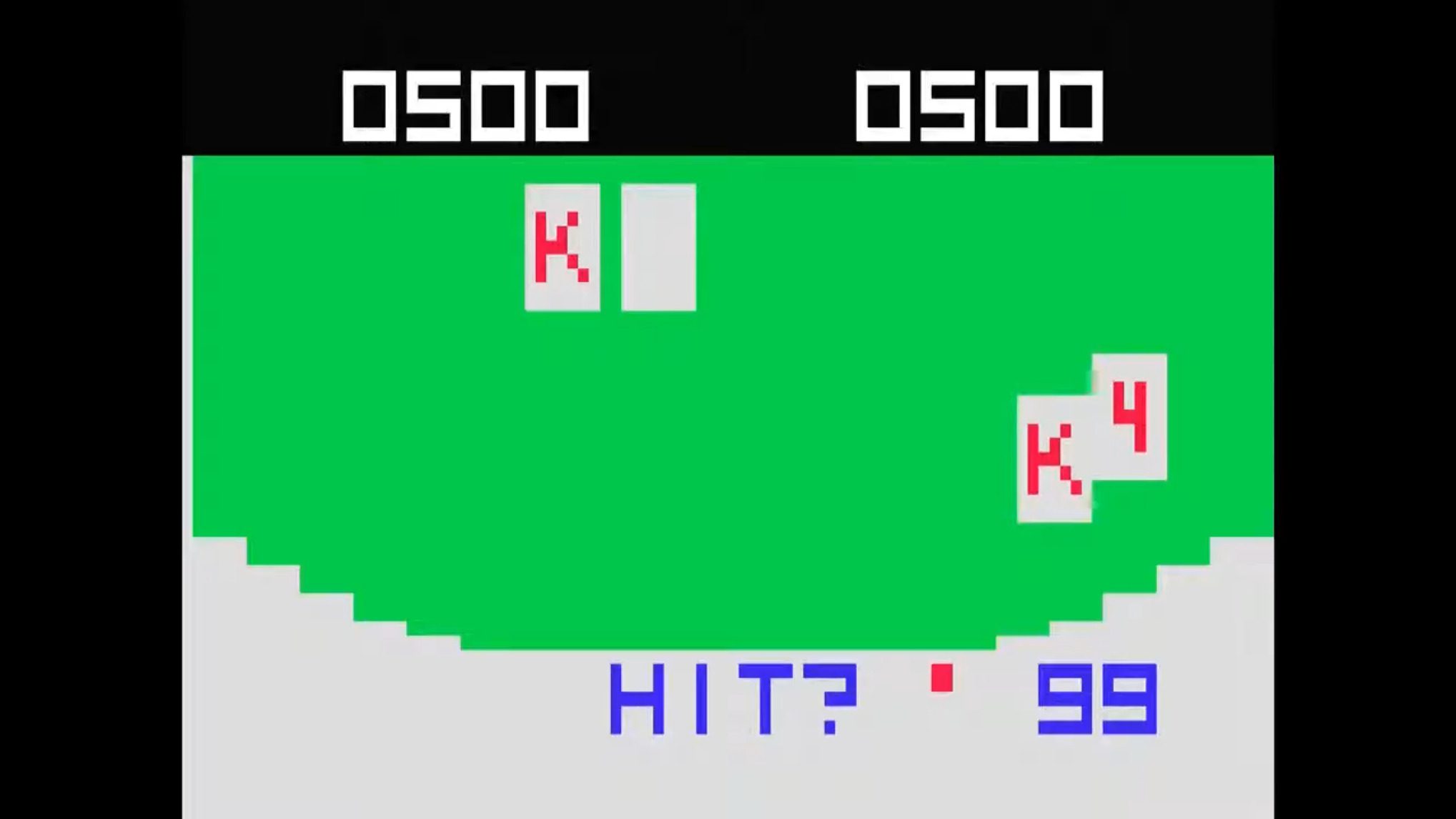 It’s just a little sad that Atari is getting all the attention. The VCS was not much more advanced. Yet by the time Fairchild cashed in and passed the technology to Zircon in 1979, it had only sold 350,000 units, while Atari’s small console had sold tens of millions over its lifetime. life.

Some attribute this to the type of games that have landed on it. A staggering number of them were games of chance and educational titles, a great mix of genres to prepare any child for the real world. Most of the other games were either primitive sports titles or interpretations of board games like Checkers. When the 1980s rolled around, the system got interpretations of Lunar lander and Space invaders. While these were reasonable facsimiles, at this point Atari was already miles ahead.

It really doesn’t mean that the games are worse than the competition. They are primitive, but no more than what would come from other companies. 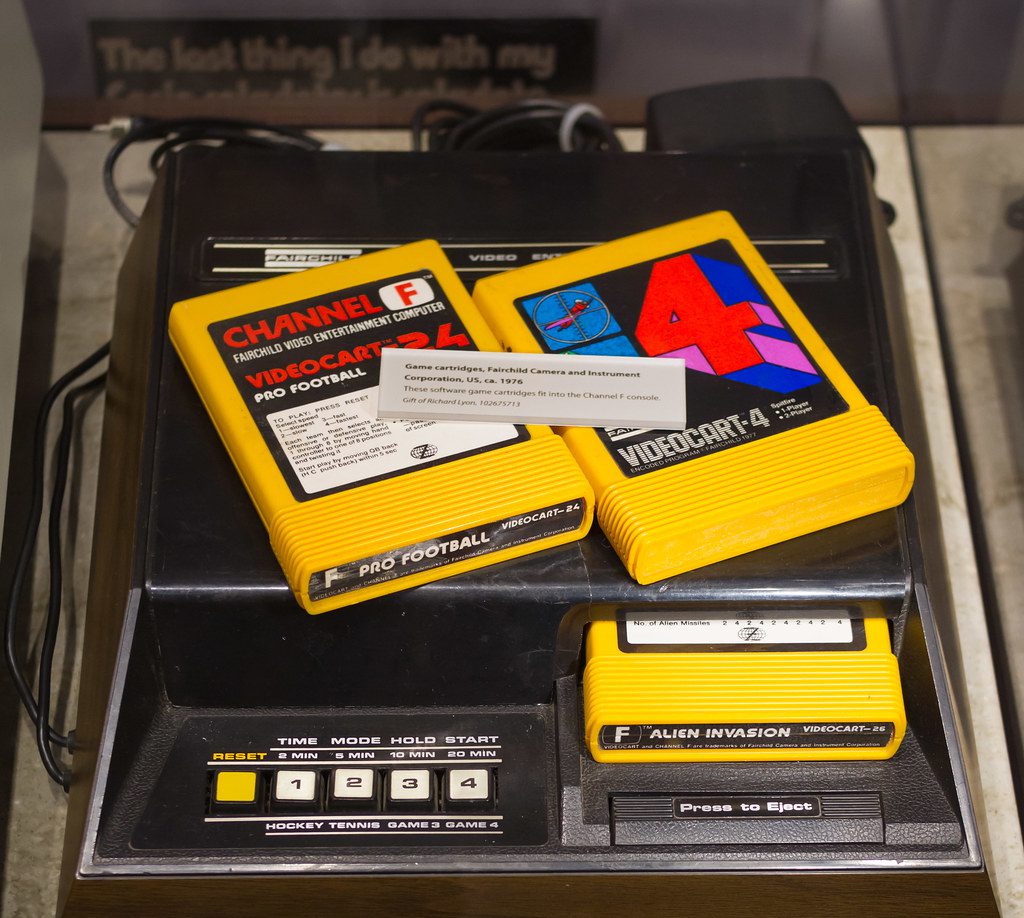 Even with that said, the reason we don’t play with our Fairchild Channel F minis or launch the Fairchild Channel F Extreme Remix collection is mainly because of the timing. A year isn’t a long time for a console to stretch its legs, even then. When Atari pulled out his console, it went up in flight and Channel F had no hope of catching it.

The Atari VCS was hardware better in many ways. It had better resolution, did not rely on an internal speaker, and the controllers could be disconnected and replaced by other control methods. More than that, however, Atari was already a big name in a time before the industry really had big names. He was able to put games on his console with names that people recognized. Asteroids, Defender, Pong; people were already familiar with these games and were confident that their quality would be similar to what they were already playing. These fools!

Meanwhile, Channel F had games like Videocart-13: Robot War, Torpedo Alley. If you had gotten Channel F in 1976, you probably still would have had your enjoyment. It was new and interesting, and not much worse than what Atari would bring the following year. But as the years passed and Atari’s marketing machine kicked in, the grass would definitely look greener.

Zoey is passionate about video games. She has been playing video games all of her life and is fond of new and retro games. She enjoys digging in the dirt and picking out the games that are perfect if you clean them up a bit.

5 mistakes in LOL you should avoid as a beginner