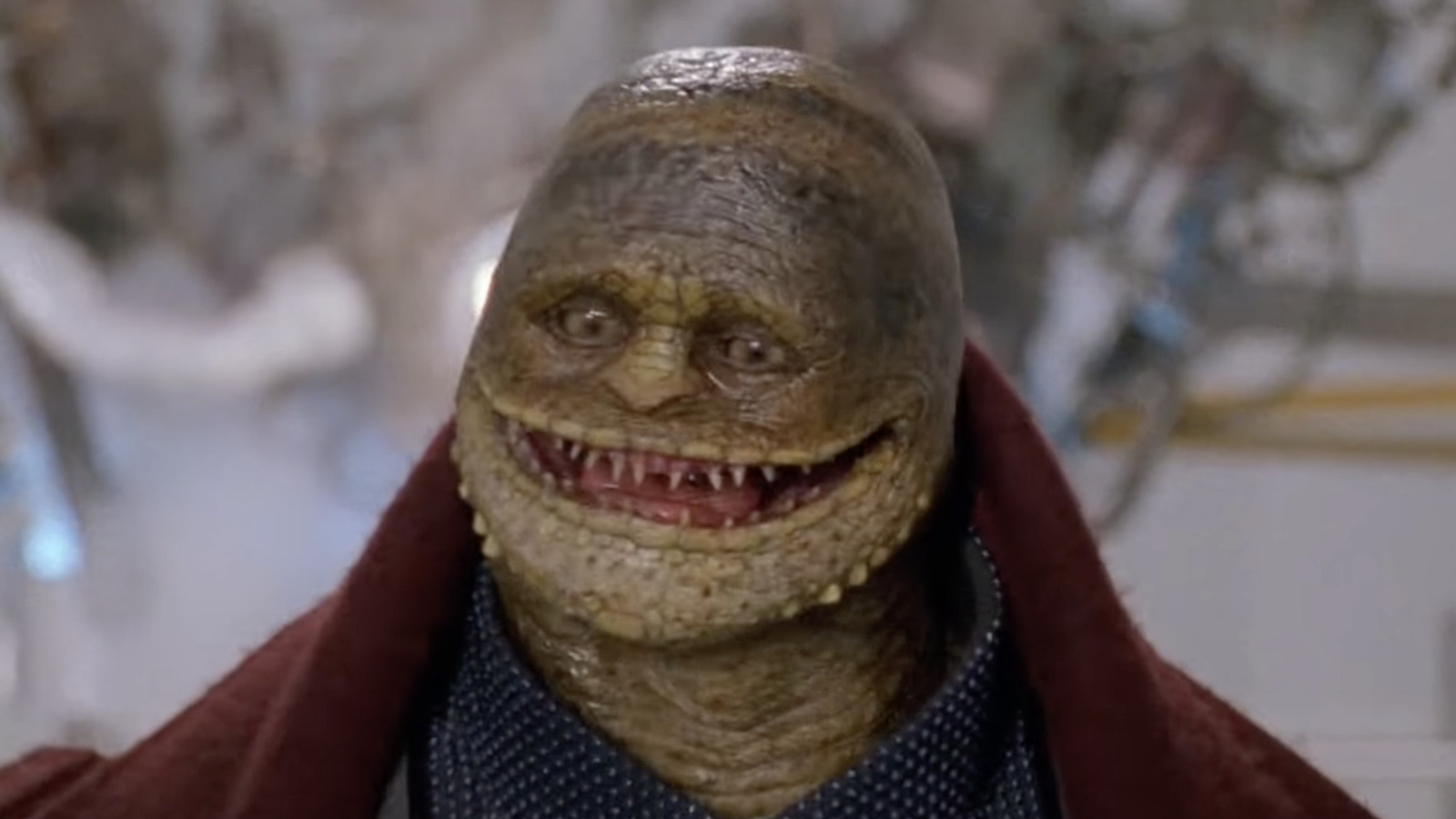 “Far Cry”, “Alone In the Dark”, “Bloodrayne”, “House of the Dead” – no video game IP is safe from Uwe Boll. The director is infamous for making some of the most hated video game movies of all time, which prompted “Metal Gear” creator Hideo Kojima to say “there’s no way we can make a movie with him” ( by Engadget).

Boll films are generally very loose based on the source material. For example, the original game “House of the Dead” follows agents investigating a biochemist’s mansion and battling undead creatures, while the film follows a group of friends trying to get to an island for a ride. rave and meet zombies.

Criticism has been leveled at Boll’s directing style, stories and characters. YouTuber I Hate Everything singled out the camera work in “House of the Dead”, stating, “every shot is so flat and boring.” This low effort extends to his other adaptations, and some sources claim to know why.

Brock Wilbur, a journalist and author familiar with Boll’s career, told Kotaku that Boll stumbled upon a tax loophole in Germany that allows filmmakers not to invest in new films. This would have led Boll to buy the rights to smaller gaming franchises to earn a pretty dime. Whether he made these bad movies intentionally or not, Uwe Boll has left a huge impact on the film industry of the 21st century. In 2019, Boll announced his retirement from the film industry (per Eurogamer), so his motivations behind making these films may remain a mystery.