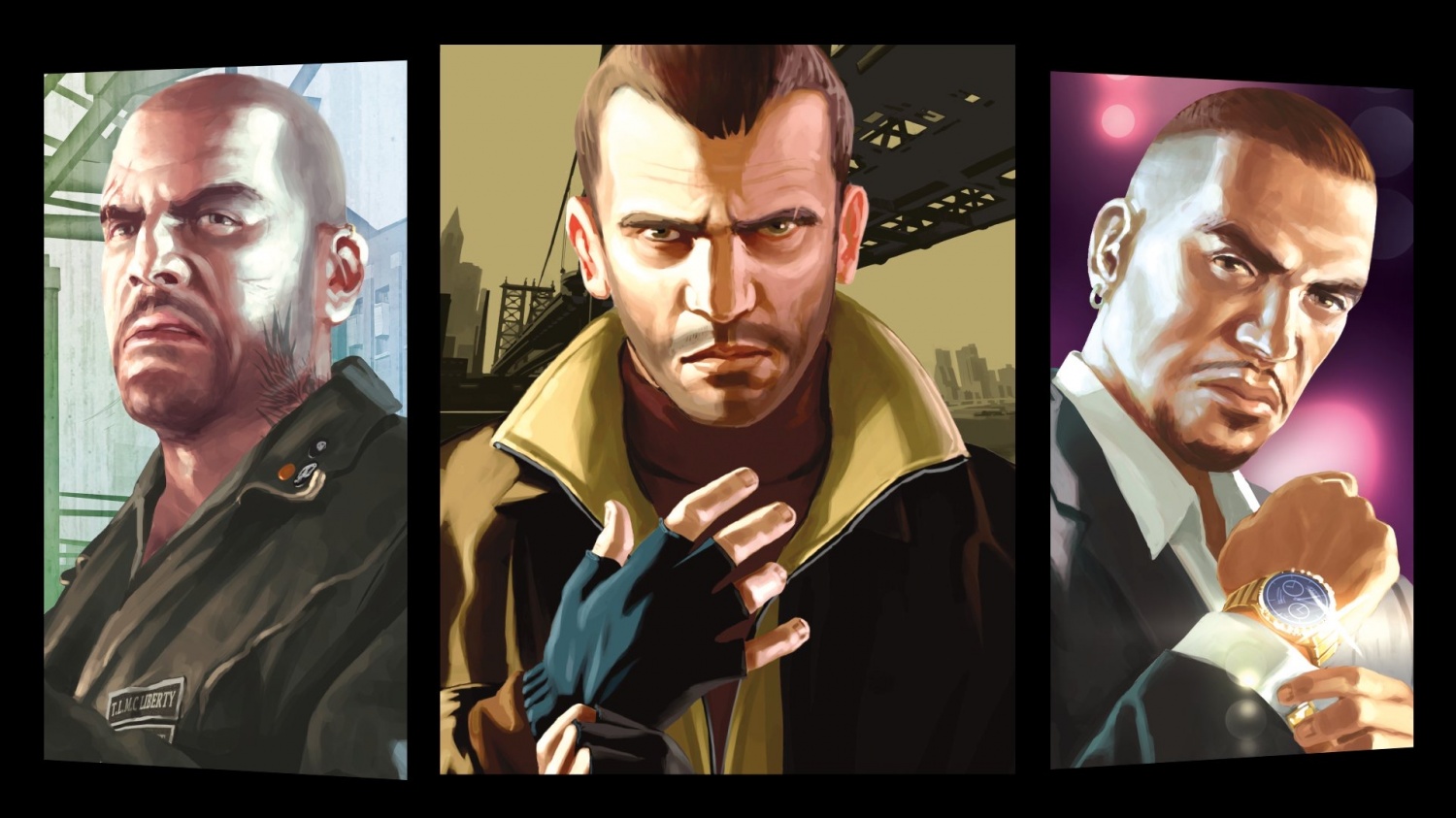 The ‘GTA 6’ teaser comes from a popular Rockstar Games insider, but is it about the game?

“Grand Theft Auto 6,” or the sequel to the 2013 game, recently received a teaser from a well-known Rockstar Games insider who spoke of his excitement for something new from the company. Thea leak didn’t talk about this new thing, but it was still tied to the “GTA” sequel, especially since fans are eager to get the game from the developers now.

GTA 6 Teaser: Rockstar Games Insider Might Be On To Something

A screenshot of an online forum shows “Tez2”, a trusted Rockstar Games insider, saying that an announcement is coming from the game development company this year. This year, the leaker talks about 2022, and speculations revolve around this year to contain the announcement of “GTA 6”, which will soon be released.

Fans and gamers of “GTA” are waiting for the official announcement from Rockstar Games, especially now that it is openly known to the public how much their fans want “GTA VI”.

Still, the teaser could mean a lot of things, and there are a lot of possible announcements Rockstar Games will have about the new year.

GTA 6: Game not yet confirmed or teased by Rockstar

However, either Rockstar Games or Tez2 has not admitted or confirmed the upcoming game sequel to its popular franchise. The teaser remains a huge speculation or rumor at the moment. Audiences are eager to release the game, and even the little things already seem tied to “Grand Theft Auto VI”, which is still facing Rockstar cover.

GTA 6 and the sequel that still doesn’t exist

More than nine years have passed, and “GTA VI” still has no information on its release, and people are getting more and more relentless at Rockstar Games and the franchise. The famous sandbox game has become a staple in the gaming world, and from its original release to the latest “GTA V” and the constantly updated “GTA Online“, it’s been a gem.

However, last May, Rockstar confirmed the “GTA V Expanded and Enhanced Edition”, which is far from being the game’s legitimate sequel. Leaks are thrown from one story or info to another, and people are becoming more and more relentless on the game’s release date as it could very well face a cancellation of the franchise as it has been inactive for almost ten years now.

Nonetheless, audiences are still hoping for the next ‘Grand Theft Auto’ game to arrive, especially as it brings a sequel to the events of ‘GTA V’.

The previous version featured the first multi-POV “GTA” game that can switch mid-game, unlike before every time an “arc” is completed.

“GTA 6” is certainly taking a long time to receive players, but if it arrives, it will indeed create a storm in the gaming world.

This article belongs to TechTimes

ⓒ 2021 TECHTIMES.com All rights reserved. Do not reproduce without permission.

The Business of Art and Design and Creative Writing