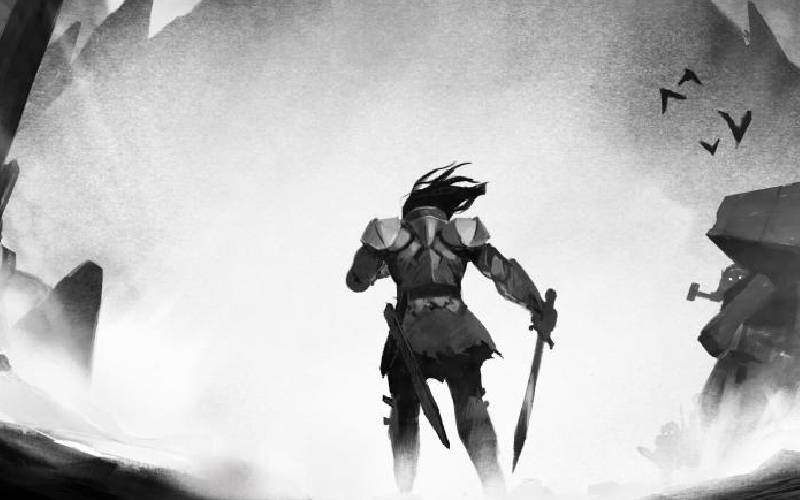 The best video games for the visually impaired

However, developers have come up with ideas for making games accessible to the visually impaired.

The incorporation of accessibility options and features by developers is increasing the popularity of blind games and disabled games in general.

The most notable example is Mortal Kombat 11, which launched with menu narration for blind players and meter-filling sound effects.

We take a look at some of the popular games for visually impaired gamers.

The last of us part 2

It’s a story-driven game with plenty of accessibility options for a variety of disabilities, but the effort made to allow blind and visually impaired players to experience the game is remarkable.

Text-to-speech assistance, edge detection, high contrast mode, a ping audio system for easy navigation, and much more are all included in the game. While the game itself is dark and dark , gamers with disabilities found the experience extremely welcoming.

Sequence Storm is a small indie game from Special Magic Games that narrated scenes, audio beat controls, and other auditory aspects to make racing easier. Throughout the game, there is little writing.

Le Val: Shadow of the Crown

This game has no images and instead relies on audio. The game is fully narrated and takes place in a fantasy realm where the player has to engage in martial combat while exploring the world.

This is all accomplished through the use of audio, which allows the player to listen to 3D sounds and calculate distances and assaults. Also, rather than using a robotic voice, the narration is done by a real person.

This audio-centric video game suitable for the visually impaired focuses on hearing.

This game is full of surprises and features a variety of gameplay types including horse riding, stealth, combat, and navigating difficult terrain.

This is a Windows application designed for the visually impaired. It’s a revolutionary game that uses sound effects to create a virtual experience.

It uses multi-dimensional multi-layered sound effects to immerse the player in a world full of action, thrill and tension. Shades of Doom is mostly spoken by itself and hence no screen reader is required to play this game.

To advance in your quest to end the unfortunate experiment, you must use the noise of the wind in the corridors and rooms, the noise of the equipment and the echo generated by the footsteps.

Lost and Hound is a rescue adventure game that follows an audio track using a dog named Biscuit. The game reflects a dog’s strong sense of hearing to perform the rescue mission.

The arboretum is a public facility that will complement Nteere Park in Meru Municipality and will be managed by KFS and the county government.