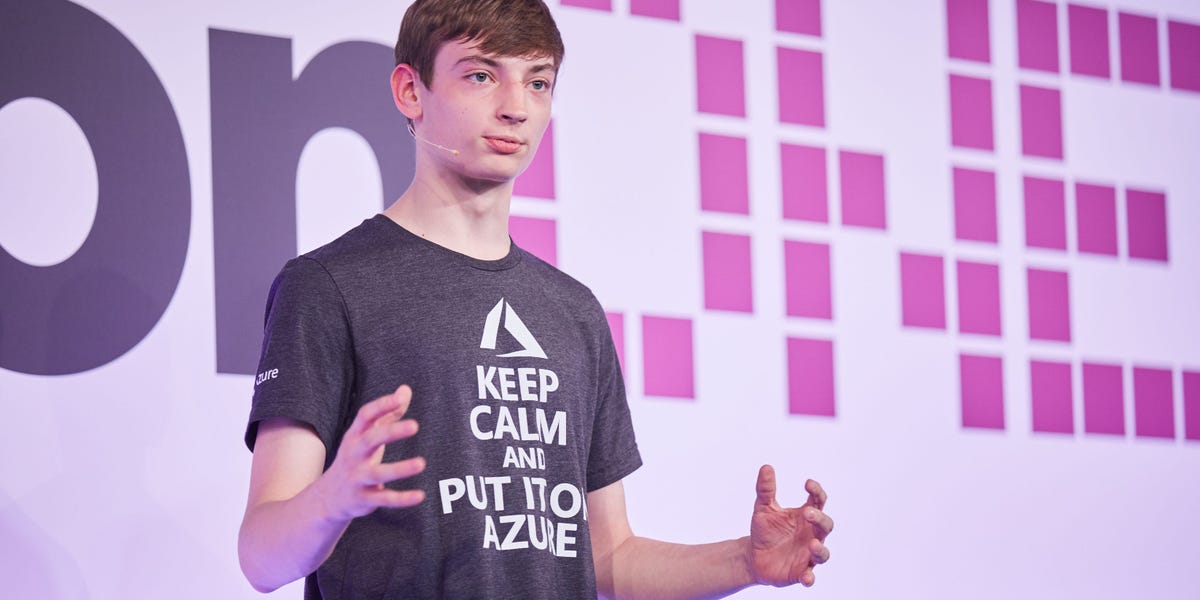 While COVID-19 has seen the closure of actual sporting events, the esports industry has continued to grow, as millions of people have logged in to events online from their homes.

Global investors, brands and the media are all paying attention. Insider Intelligence estimates that there will be more than 26 million monthly esports viewers by the end of 2021, up 11.4% from the previous year.

The change was fueled in part by mainstream celebrities like Michael Jordan, Drake, and Marshmello, who championed the industry, increasing coverage of traditional outlets like ESPN and the meteoric rise of Fortnite.

The industry isn’t the most diverse in terms of gender – with women making up just 16% of executives at top gaming companies, according to a report by esports organization Fnatic. Insider recently compiled a list of the top 23 women in gaming, esports, and streaming.

Esports is steadily growing in popularity and revenue in Europe, with FIFA, League of Legends and Call of Duty among the most popular titles, and it could be worth $ 800 million by 2023, according to Deloitte’s analysis.

Insider has asked venture capitalists in Europe to each name two esports companies that they say will explode. Check them out below: