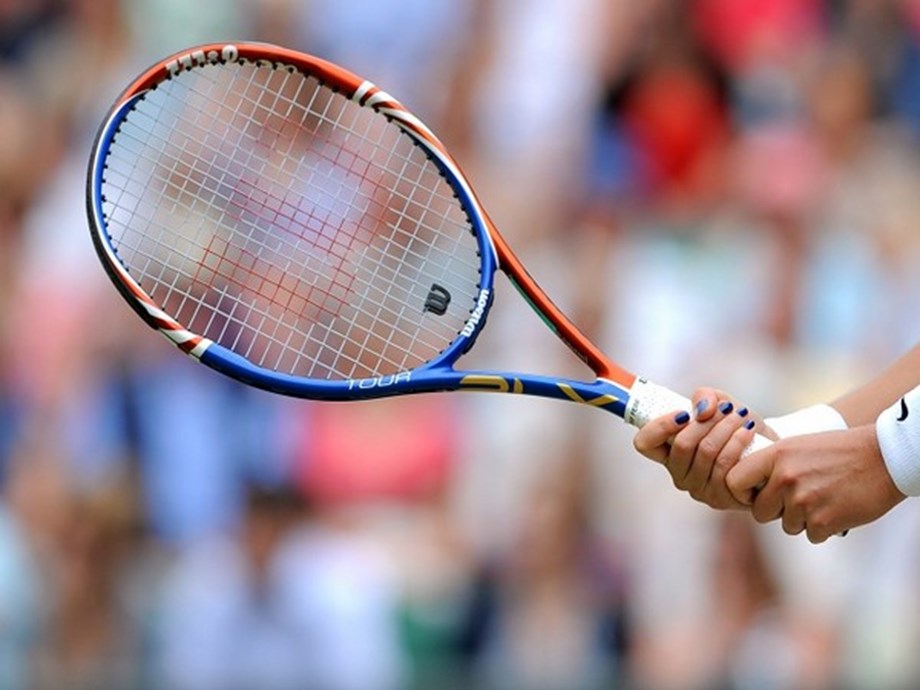 Second-seeded big-serve Reilly Opelka beat Italy’s Adriano Mannarino 6-3 6-4 to advance to the Dallas Open semifinals on Friday and complete an all-American final four. Opelka will face John Isner for a place in the final of the ATP 250 tournament, while the other semi-final will pit Marcos Giron against Jenson Brookby.

Isner beat qualifier Vasek Pospisil 6-4 6-4, while Giron knocked out top seed Taylor Fritz with a 6-4 3-6 7-6(3) win. It’s the first time since San Jose, California in 2004 that all four semi-finalists for an ATP Tour event have come from the United States.

The penultimate round of the 2004 San Jose event featured two former world number ones, Andy Roddick winning the tournament while Andre Agassi fell in the semi-finals. “I think the best part about it is we have four Americans in the semi-finals, so you’re guaranteed an all-American final and an American will lift the trophy, which is great,” Opelka said.

“It shows how much we love playing in front of you, in front of the American public. Being at home, I wish we had more weeks like this. But we’re making the most of it while they’re here.”