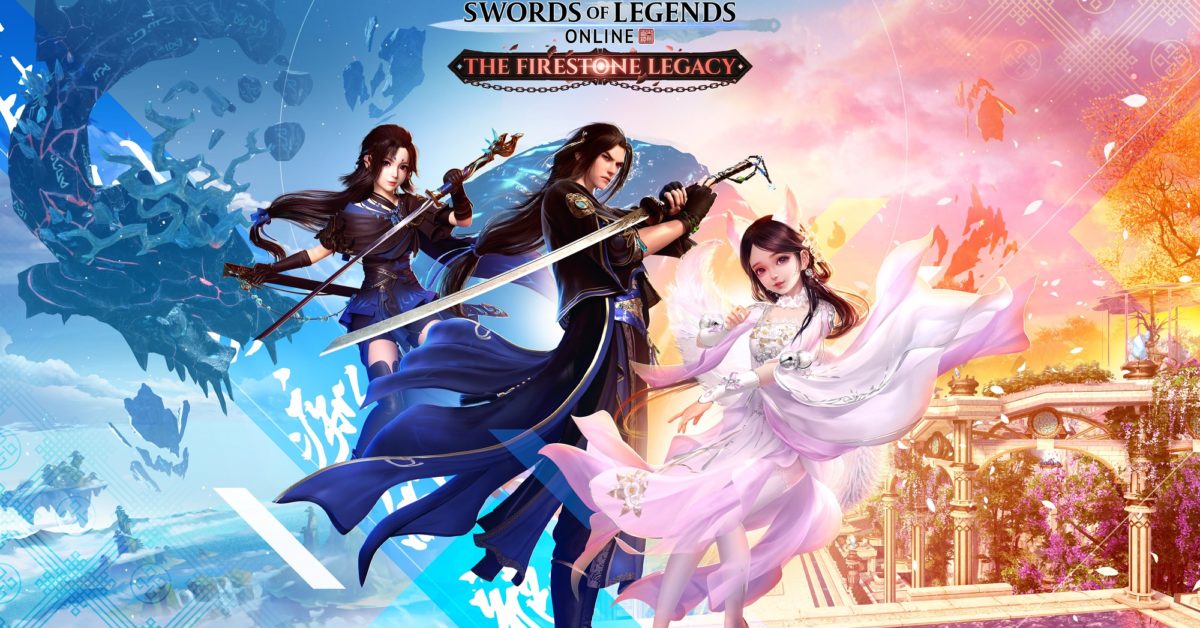 This morning, Gameforge unveiled new details about the first major expansion of Swords of Legends Onlineto be called The Firestone Legacy. The first major change to the game with what is essentially the 2.0 update is that the game will officially move to a free-to-play model. Now anyone who wants to play can get started completely free, as all in-game purchases will remain cosmetic, along with Battle Passes. The team emphasized that no paid items will be added to the game, and those who have already purchased the game are eligible to receive a variety of exclusive cosmetics. The update will also mark the launch of the game in Russia and the 12 countries that make up the Commonwealth of Independent States, representing a major expansion throughout Asia. We have the remaining updates listed below along with a new trailer, as it will go live in late February 2022.