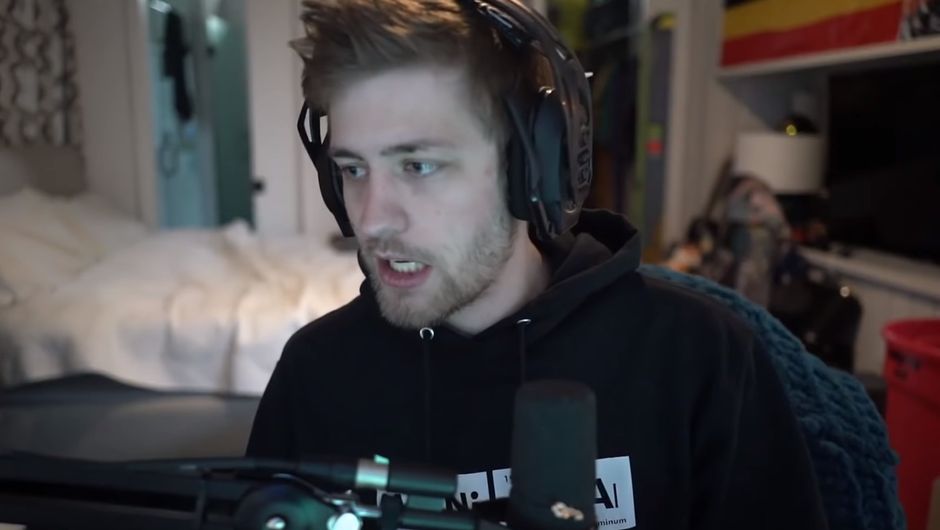 Popular streamer Sodapoppin says he should just react to videos and stay on Just Chatting.

Ever since Twitch started allowing non-gaming streams on the platform, Just Chatting has been one of the platform’s most popular categories, even beating out mega-popular titles like League of Legends.

Some may find it disappointing that a platform that was once solely focused on games is exploring new ways to attract even more viewers, but that’s what it is. Viewers generally seem to prefer streams where streamers react to other people’s videos or ones that are a bit controversial, instead of traditional gameplay videos.

Sodapoppin is one streamer who seems to understand that Twitch has changed and that focusing on gaming alone won’t make it on the popular platform.
In one of his recent streams,
a subscriber asked Sodapopping if he would play the recently released Monster Hunter Rise on PC.

“How big is this game [Monster Hunter Rise] on Twitch? I think it doesn’t even matter anymore because the Just Chatting section is so huge and that’s all that matters right now on Twitch.” he explained. “You can’t really grow as a streamer by playing games, you’ll stay where you are all the time.”

Just Chatting is the most popular Twitch category

Sodapoppin checked the Monster Hunter Rise category on Twitch to find that those streaming it aren’t doing well, which made him realize that if he started streaming Capcom’s title, he would be doing it just for fun, which is not good for business and a good decision for businesses would be to react to the videos.

“It looks like no one is doing really well so if I played this game it wouldn’t be a business decision but a personal decision to try it. It seems really stupid to do it on a business level, I shouldn’t playing Monster Hunter. Instead, I should react to videos and stay on Just Chatting.”

Halo 3 fans mourn the death of the game server with ceasefire, achievements