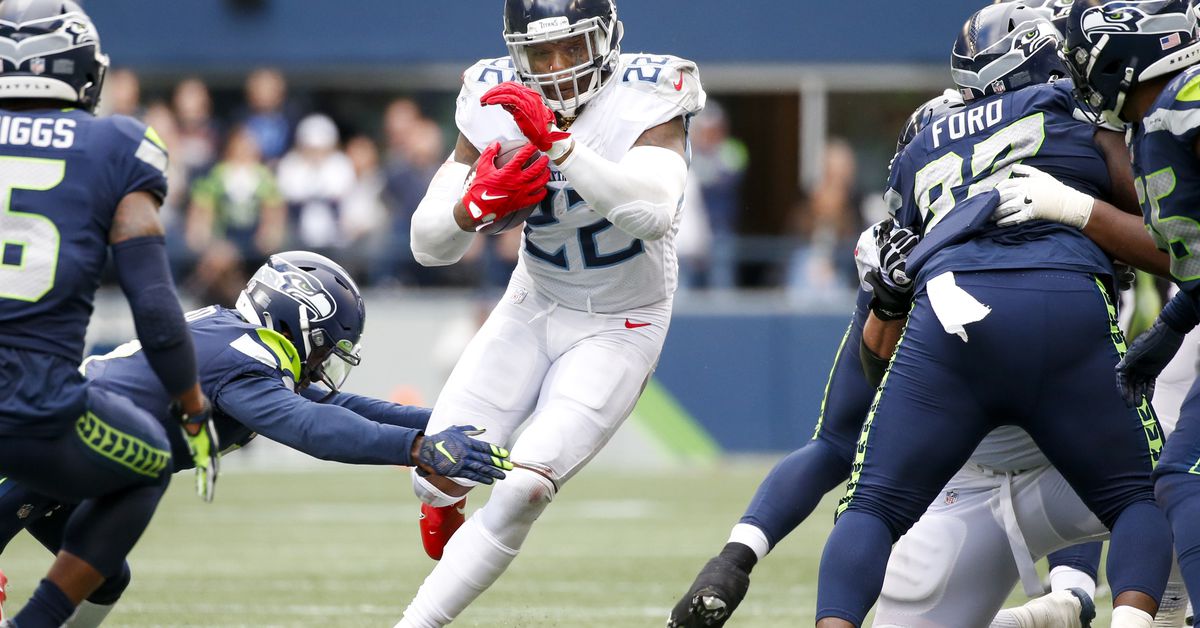 Past performance is not predictive of future results.

The NFL isn’t a science, not really, despite the overwhelming wave of analysis in today’s game. It’s a game, with science elements, human elements, weather elements, and all the random garbage that the NFL competition committee concocted at that time.

One of the things fans do frequently is use the performance of a third team against a common opponent to make predictions or evaluations. It’s so common that it’s an integral part of the NCAAF ranking system.

But it is not a good system.

A player can – even in a 22 person sport – have too much impact on a game for us to use this comparison. A particular pattern, offensive or defensive, can have an even greater impact.

So naturally, when the Arizona Cardinals faced the Tennessee Titans in Week 1, and the Los Angeles Rams faced the Indianapolis Colts in Week 2, the temptation is to use the philosophy of “how much did we beat them by”, but it might be better to avoid it.

Here are some average calculations and some terrible conclusions:

When you put it that way, but last week’s conversation was littered with “What if Indianapolis beat the Rams?” And this current week has its inevitable share of nonsense “but look how badly the Cardinals have beaten Tennessee.”

The two weeks prove none of this.

Of particular interest here is the “Derrick Henry effect”. Bobby Wagner and Jamal Adams both praised Henry after the game, indicating how he had taken him for them. However, the data shows that Tennessee’s commitment to the racing game was really what made Seattle.

Granted, not every full-back in the league could do that 60-yard TD (I would say none), but the rest shows how a different plan, approach or circumstances can cause the Titans to lose by 25 to the Cardinals and beat the Seahawks by threes.

That being said, Minnesota had a 20-7 lead over Arizona at one point in Week 2, so speculate!

The most popular Azart online casino games in 2021