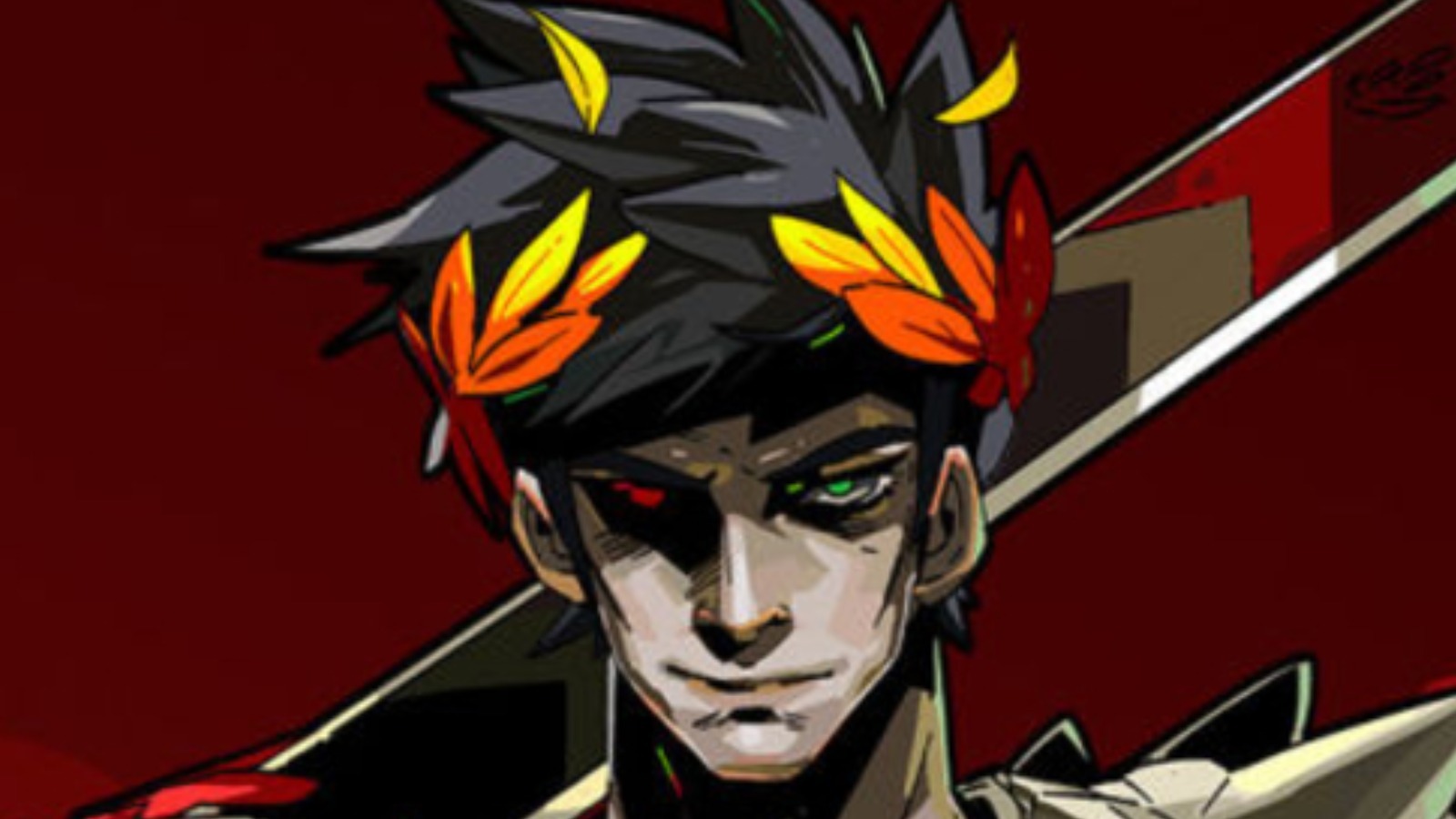 The term “roguelike” initially referred to all titles similar to “Rogue”. As the subgenre became more popular, gamers and developers felt they needed a more concrete definition describing the facets of gameplay a title should qualify. The first meeting of International Roguelike Development Conference took place in 2008 in Berlin, Germany. This is where the initial definition of the subgenre was created.

It is not necessary for a game to meet all of the criteria listed in Berlin’s interpretation to be classified in the roguelike subgenre, but the more it has, the more “roguelike” it is considered.