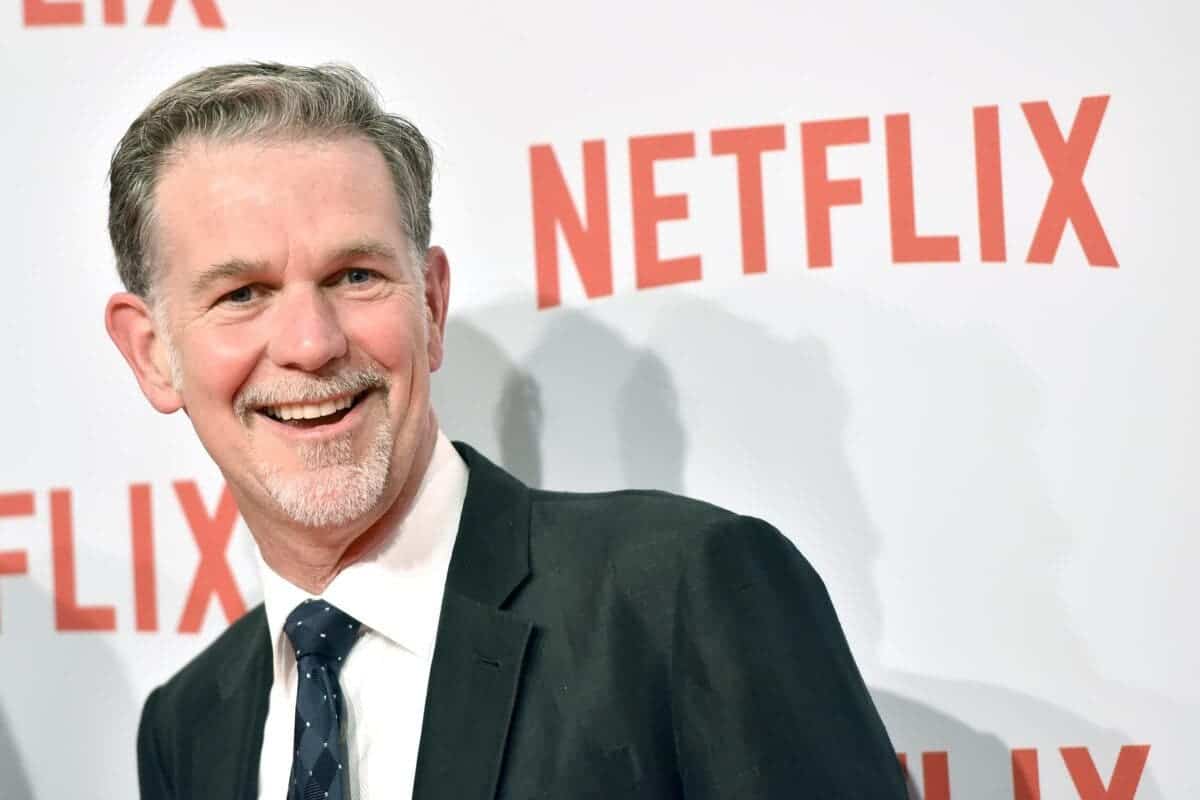 A recent survey in the United States reveals user intent on their streaming plans this year. According to a report by Review.org, many US users are considering dropping their Netflix subscription. Review.org polled 1,000 US users to find out their streaming plans this year. According to the survey, no less than 25% of Netflix subscribers say they plan to abandon the service in 2022. This is not good news for Netflix, which is now behind Disney+. Disney’s streaming division (Disney+ Hotstar, ESPN+ and Hulu) has 221.1 million subscribers worldwide. That’s about 500,000 users ahead of Netflix’s 220.67 million.

Netflix lost 1.2 million subscribers in the first two quarters of the year. That includes a record 970,000 users in the second quarter alone. So what is driving Netflix subscribers to leave the service? Two-thirds of respondents say they are considering leaving the service, mainly blaming higher subscription prices.

For instance, in January, Netflix’s basic single-screen package grew 11%, the first increase in three years. During the same period, prices for the Standard and Premium plans increased by 20% and 25% respectively. This doesn’t help Netflix as it also tries to stop password sharing. Of the eight most popular streaming services in the United States, Netflix has the highest average subscription cost. This translates to 30% of users sharing their Netflix passwords outside the home.

Netflix subscribers can get a cheaper version

To stop the bleeding, Netflix is ​​expected to launch a cheaper ad serving version later this year. But thanks to the continued popularity of the Marvel Cinematic Universe (MCU), that user appeal seems to have transferred to Disney+. A third of respondents say there is a lack of content, saying Netflix no longer had the shows they wanted to watch. Thirty percent of respondents say they use other streaming services more than Netflix. Review.org also reports that the average American will subscribe to four streaming services in 2022. Of the 1,000 respondents, 78% subscribe to Netflix, 46% Disney+, 42% HBO Max, 33% Peacock and 26% on Hulu. Additionally, 22% will sign up for Apple TV+.

Subscribing to a service and using a service are two different things. Yet while 78% of survey respondents subscribe to Netflix, 70% use streaming in a healthy way. On the other hand, while Disney+ came in second, with 42% of survey respondents subscribed, only 6% actually watched it, which was only enough for third place. HBO Max came in second with 10%.

As Netflix deals with a loss of subscribers, the company is also strengthening its alliances. According to reports, streaming media giant Netflix is ​​now partnering with Ubisoft to support its fledgling gaming business. Ubisoft is one of the biggest video game companies in Europe. Netflix will launch three new mobile games based on Ubisoft titles next year. These will include its most successful title, Assassin’s Creed.

Netflix is ​​trying to boost the growth of its new gaming division at a time when its streaming business is slowing. The streaming conglomerate’s market value has more than halved since April, when the company revealed its 10-year subscriber growth was over. The partnership includes the French gaming group developing mobile games for Netflix. The game will also include a castle-building and monster-looting game based on Ubisoft’s Mighty Quest, as well as the historical puzzle adventure game. Valiant Hearts.

The games will only be available to Netflix subscribers and will have no ads or in-app purchases. It will allow Ubisoft to reach new audiences and experiment with new formats in existing games. As of now, there are no details about the game.

Netflix entered the gaming industry last year, hiring a number of high-profile executives and joining some of the world’s biggest tech companies in a bid to grab a slice of the most valuable part of the industry. entertainment. In recent years, big tech groups like Amazon, Meta, Google, and Apple have all ramped up their investments in video games, vying to become the “Netflix of gaming.”

Netflix has over 20 games

However, the company has struggled to quickly convert a significant portion of its roughly 220 million users into regular gamers. According to business information company Apptopia, Netflix mobile games have around 1.9 million daily active users and 28 million game installs. In comparison, King, the popular game publisher that makes Candy Crush, has around 30 million daily active users.

Leanne Loombe, head of external games at Netflix, said the streaming company remains “very committed to gaming”, but is still in an experimental phase, figuring out which styles and genres resonate best with users.

“No matter who our members are, we want to make sure there’s a game for them,” she said, adding that in the future “we’ll start to focus more on Netflix’s IP because “there lies our superpowers”.

The streaming giant plans to have a total of 50 games under its name by the end of the year. But the company’s move comes amid a general downturn in the games industry, with console makers, video game publishers and gaming chipmakers reporting a drop in sales and user engagement these days. last months. Last week, Snap, the American technology group that owns Snapchat, announced that it would suspend its game plans.

Loombe said the company isn’t bothered by the recent decline in gaming engagement, especially on mobile, noting that “people are still playing games…so we still have a huge opportunity. It takes hours to watch a TV series or a movie, but five minutes to play a game on the way,” she adds.

5 Things To Know About Axolotls, The Amphibian Pet That Appears In Video Games Like Minecraft | Entertainment