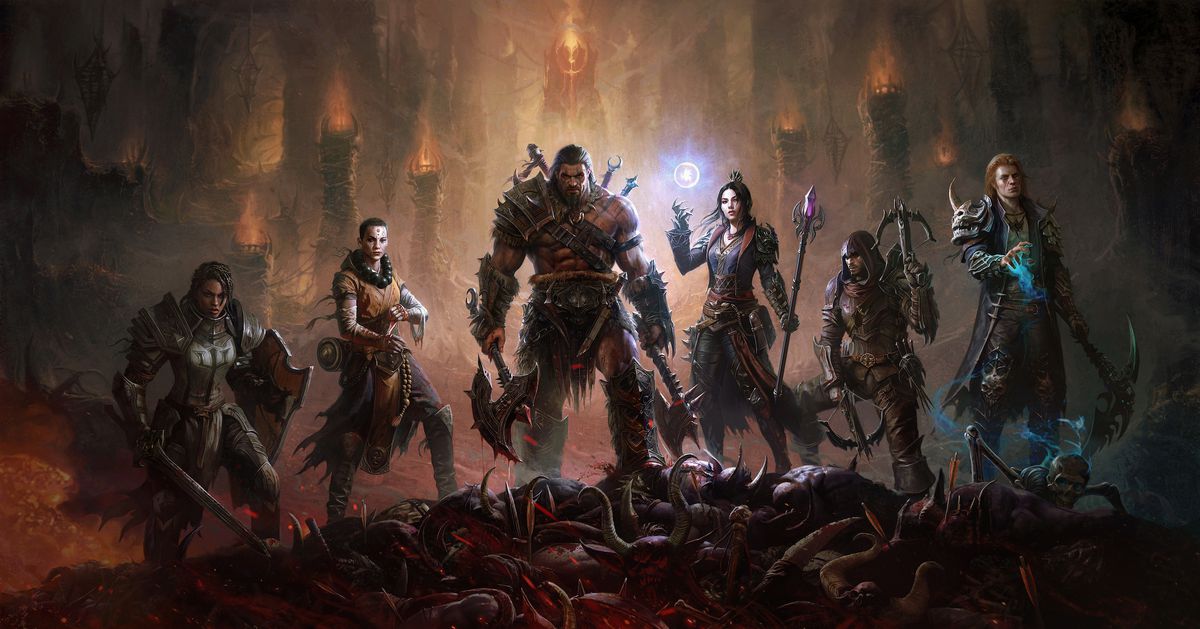 Diablo’s latest entry isn’t just a mobile game anymore. On Monday, Blizzard announced that Diablo Immortalthe mobile game originally announced in 2018, is also coming to PC. Diablo Immortal will also feature cross-play between the two platforms, allowing PC and mobile gamers to play together. Both versions will be released on June 2.

The announcement of the new PC version came during the Diablo Immortal livestream, where game director Wyatt Cheng revealed a few new things about the game. The new PC version will support controllers, mouse and keyboard, and even a new WASD control scheme. The game will also feature cross-save, as well as cross-play, which allows players to close their PC game and instantly jump into the same character on their phone.

The PC version of the game launching in June will technically be an open beta test, but it will include all of the game’s content and features, and progress will continue into the final release.

Diablo Immortal will feature a structure similar to previous Diablo games and all the features fans have come to expect. The game will include a main story quest that moves through eight different areas. The story will take place between the events of Diablo 2 and Diablo 3, and of course Deckard Cain will have a huge role to play.

The latest Diablo game will also include six character classes for players to choose from, including classes from previous games like Barbarian, Wizard, and Necromancer. Legendary loot will return for the new Diablo, giving players plenty of prestigious loot to obtain. Blizzard is also bringing Set Gear from Diablo 3, which includes bonuses when combined with enough pieces from the same set. Set bonuses often greatly increase class abilities, giving players more ways to customize their character.

Things to do for Internet entertainment