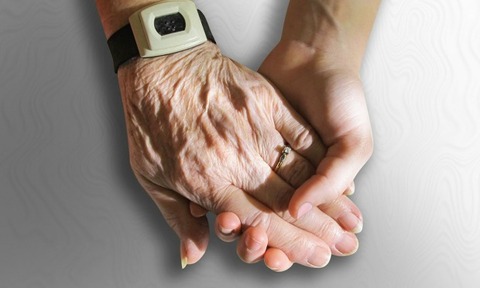 Collaborative research between the universities of Birmingham, Trento in Italy and Dalhousie in Canada investigated how to boost so-called ‘working memory’ among a sample of adults aged 55-76.

Working memory temporarily contains limited amounts of information and is essential for facilitating decision-making and reasoning for task performance. As such, it plays a vital role in a person’s ability to negotiate their environment.

While aging produces decline, its effects are most severe when individuals face conditions such as dementia, strokes and Parkinson’s disease.

Writing in Frontiers in Aging Neuroscience, they reported that the subjects’ working memory capacity (WMC) improved significantly with online therapy.

This applied to the subgroup of patients who did not receive tDCS and regardless of age. And it demonstrated particular improvement in those with low WMC scores.

Respondents were divided into two groups performing online games for 20 minutes a day, for five days, with both groups wearing the tDCS device, but only one group receiving this treatment. Baseline WMC was measured before the study and two days after the end.

The article was written by biomedical engineer Dr Sara Asssecondi, formerly in Birmingham but now in Trento, who commented on its application for off-site treatment: “The approaches used for hospital rehabilitation are difficult to transpose to the home, but our approach uses tools, and delivers brain stimulation via a device that can be used anywhere, with the dose determined remotely by the doctor.

His former Birmingham colleague and collaborator, cognitive neuroscientist Professor Kim Shapiro, pointed out that such approaches, along with regular exercise, could stem memory decline and provide a better quality of life.

The therapeutic games used were developed by Professor Gail Eskes, a Dalhousie neuropsychologist.

Work is underway with Birmingham and Dalhousie Technology Transfer to seek commercial partners to bring the technology to market.

The researchers’ previous study looked at the application of technology and therapy to help young people with low WMC improve their performance.

Step up your look with the Horizon Forbidden West collection at ASOS – PlayStation.Blog