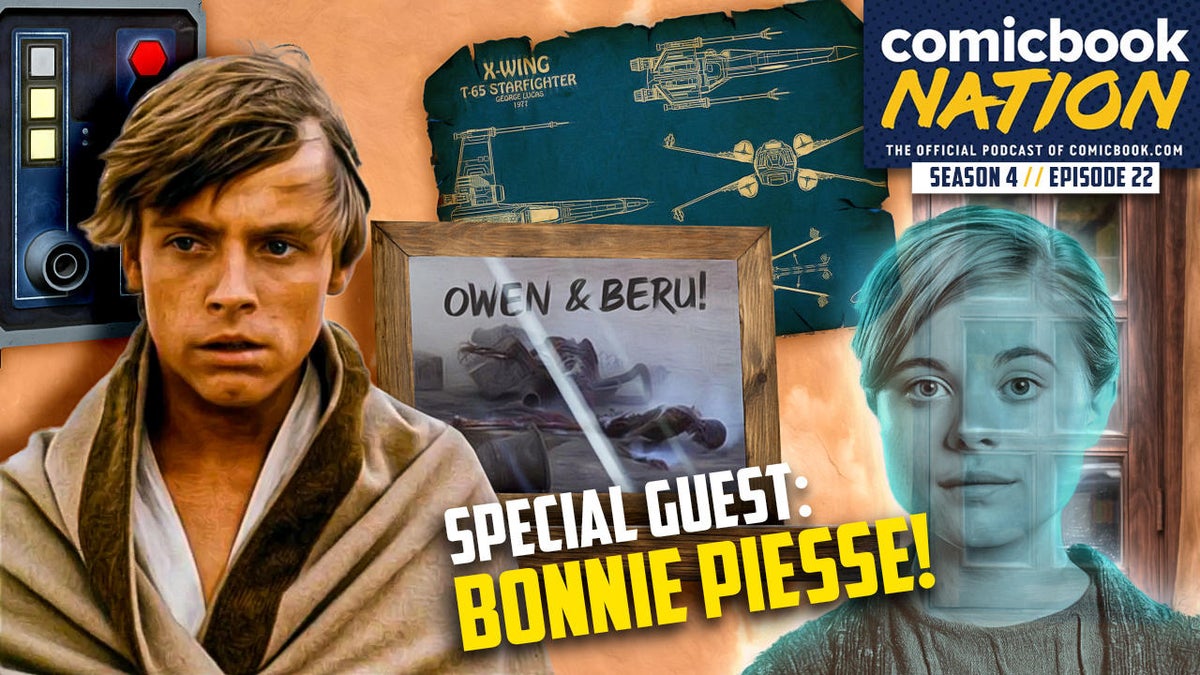 The CB Nation crew talks Obi-Wan Kenobi with Bonnie Piesse and breaks down the Vader epic from Episode 3! We’re also going over all the madness from The Boys season 3 premiere and previewing WWE’s Hell in a Cell event, as well as discussing this week’s biggest Marvel, DC and Image comics, so that you didn’t want to miss it!

Here is what the official ComicBook.com review says about The Boys Season 3:

“Where The Boys continue to excel is in their ability to utterly ridicule real-life events, both the senseless reality of modern politics and the nature of branding/capitalism,” writes ComicBook reviewer Spencer Perry. “Countless other topics are tackled with scathing satire…and they’re all given an appropriate spin to fit the world. That said, some viewers may at times find the show exhausting, largely because it reacts to the five last few years of our lives in a major way.”

Each episode features a deep dive into today’s biggest talking points and debates within geek culture: movies, TV, comics, and video games are regular features, with genres like science fiction, anime and wrestling also featured regularly. We are your one stop shop for ALL THINGS Geek Culture!