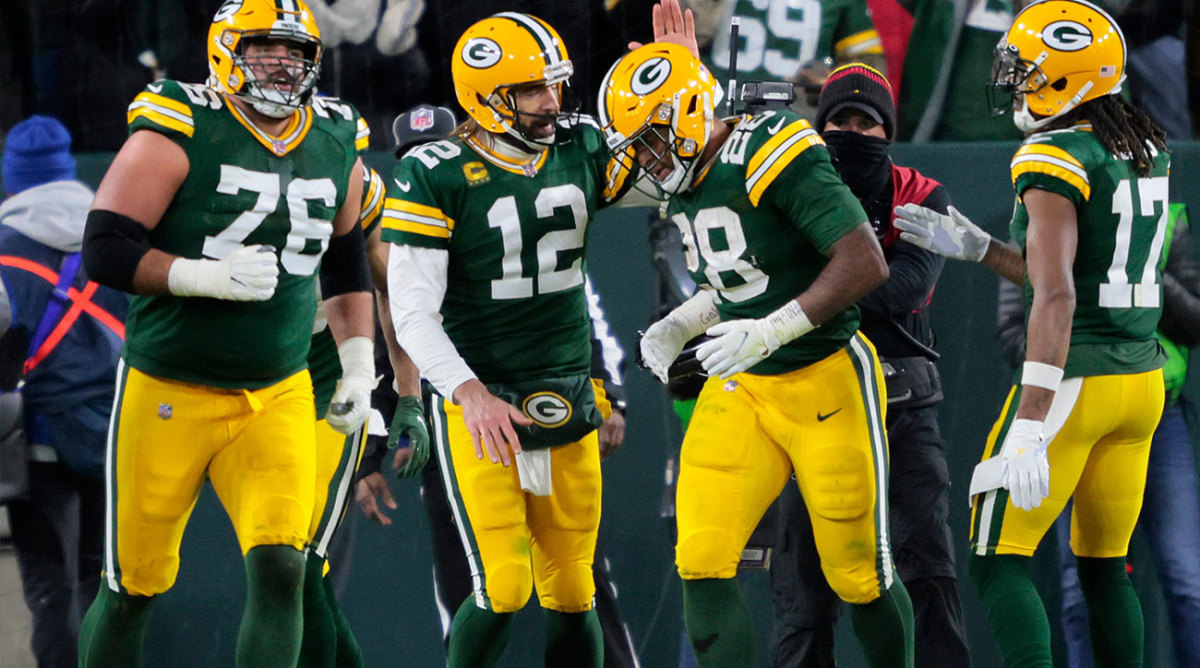 Christmas Day usually features a plethora of intriguing NBA games. While it remains the case this year, sports fans can also watch a couple of really exciting NFL games.

The first NFL game on Saturday will feature the Browns and Packers at 4:30 p.m. ET. FOX will broadcast the game, with Joe Buck and Troy Aikman in the booth to call the action. Erin Andrews and Tom Rinaldi will be sidelined.

Aaron Rodgers and the Packers have already clinched an NFC North title, but they still have a lot to play for. If they win their last three regular season games, they’ll clinch the No. 1 seed in the NFC.

The Browns, meanwhile, are fighting to stay alive in the AFC playoff image. A loss to Green Bay on Saturday would very likely derail any chance Cleveland has of making a playoff run.

Game 2 on Christmas Day features the Cardinals and Colts at 8:15 p.m. ET. It will be a battle between two teams going in opposite directions.

After breaking a 10-2 record, Arizona have lost their last two games, including last week’s against the Lions.

Indianapolis, however, is coming off one of its best wins this season, beating New England in a decisive showdown with the AFC. Running back Jonathan Taylor bolstered his MVP CV with 170 rushing yards and a touchdown.

Joe Davis and Kurt Warner will call the game Cardinals-Colts for NFL Network. Melissa Stark and Peter Schrager will be secondary reporters.