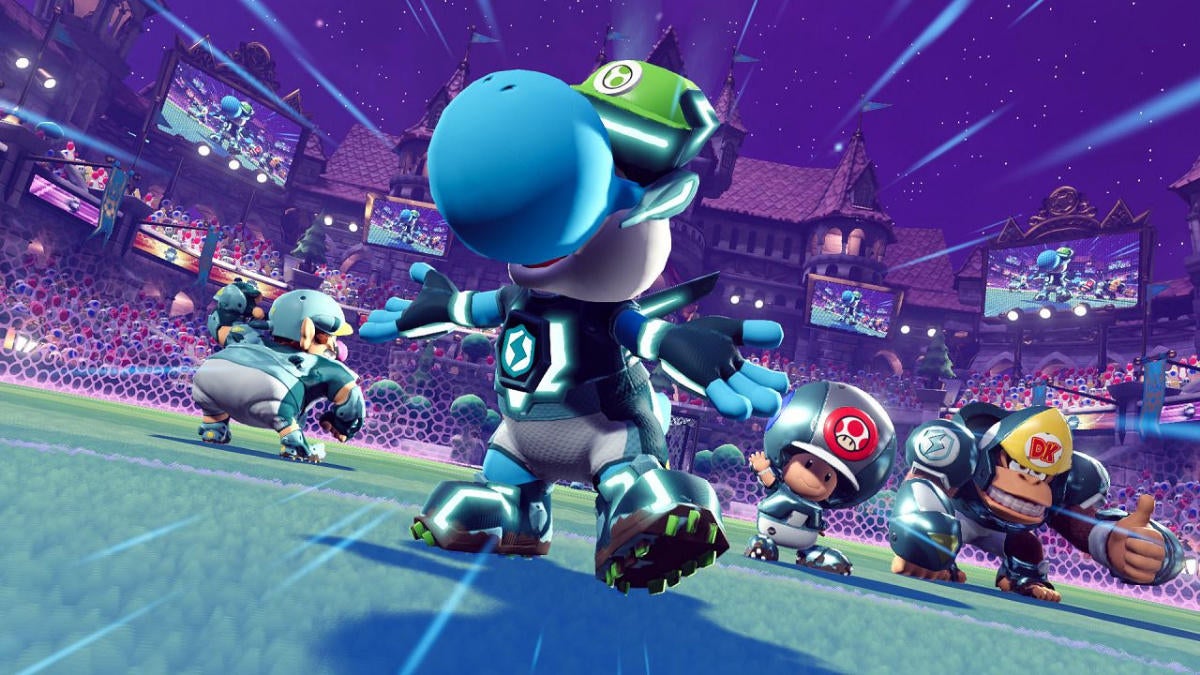 Cheating in online games has become a really big problem lately, and it looks like Nintendo is taking some proactive measures ahead of the release of Mario Strikers: Battle League and Splaton 3. On May 19, the company filed a new patent with the United States Patent and Trademark Office for a program that automatically generates attestation programs to check if software has been compromised or modified in any way. either by the user. According to Nintendo’s filing, the technology would make it much more difficult for cheats to go undetected.

“The attestation results calculated by each attestation program depend on the code sequences used. Since there are thousands of usable code sequences in a typical game, the results cannot be easily predicted and tampered with. The logic described here does not necessarily need to rely on secrets (e.g. keys, algorithms) and can function even when the system is completely compromised,” the filing states.

As Kotaku notes, it’s hard to say if this method would be more effective than any of the anti-cheat measures we’ve seen from companies like 343 Industries and Activision. However, it shows that Nintendo is taking this issue seriously and looking for ways to proactively combat cheating. As we’ve seen recently in games like Infinite Halo and Call of Duty: Warzone, cheating has become a major problem for online games, and that makes it much less enjoyable for players. If this new method really makes it harder to cheat in online games, it couldn’t be better.

“These unfair advantages cause the game to feel significantly less satisfying to the user, thereby affecting the overall human user experience and in-game interaction,” the filing states.

With Mario Strikers: Battle League is slated for release on June 10, and Splaton 3 coming September 9th, Nintendo Switch users will soon see for themselves if these online games remain fair for everyone.

Are you happy to see Nintendo taking cheating seriously on Switch? Has cheating negatively impacted your online experiences? Let us know in the comments or share your thoughts directly on Twitter at @Marcdachamp to talk about all things gaming!