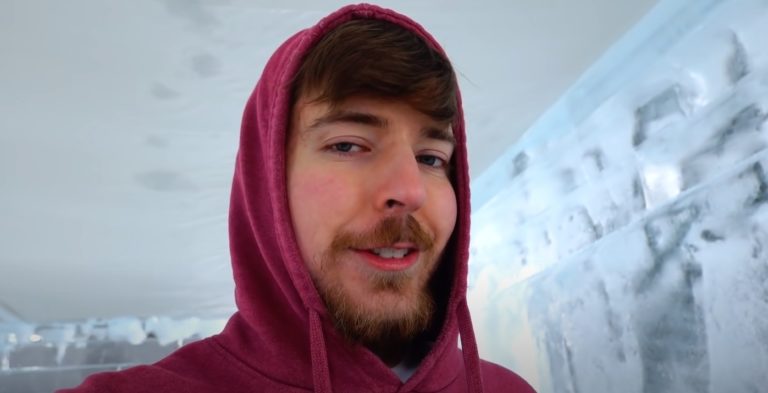 Squid game is Netflix’s latest hit series. The South Korean show focuses on 456 players taking part in a series of dangerous events to win a huge cash prize. But losing a game results in death, leaving little room for error. The show has racked up hundreds of millions of views since its release and is currently Netflix’s most watched show.

MrBeast has found the perfect idea for his next video and intends to recreate Squid game in real life. On October 11, MrBeast uploaded a TikTok claiming that he would recreate the show if the video got 10 million likes. Millions of fans reached the goal with ease and the video already has 16.3 million likes.

MrBeast followed up on Twitter, explaining that he will “do his utmost” for the Squid game video and will work to bring together 456 random people over the next month. It will also recreate the sets featured in the series, although its competitors will likely survive.

In the previous videos, MrBeast gave 100 people a chance to stay in a circle for as long as possible and the last players faced off in an intense tag game to win $ 500,000. He also spent 50 hours buried alive and bought entire stores on several occasions.

It’s unclear when MrBeast’s version of Squid game will be released, but fans can look forward to an exciting video soon.