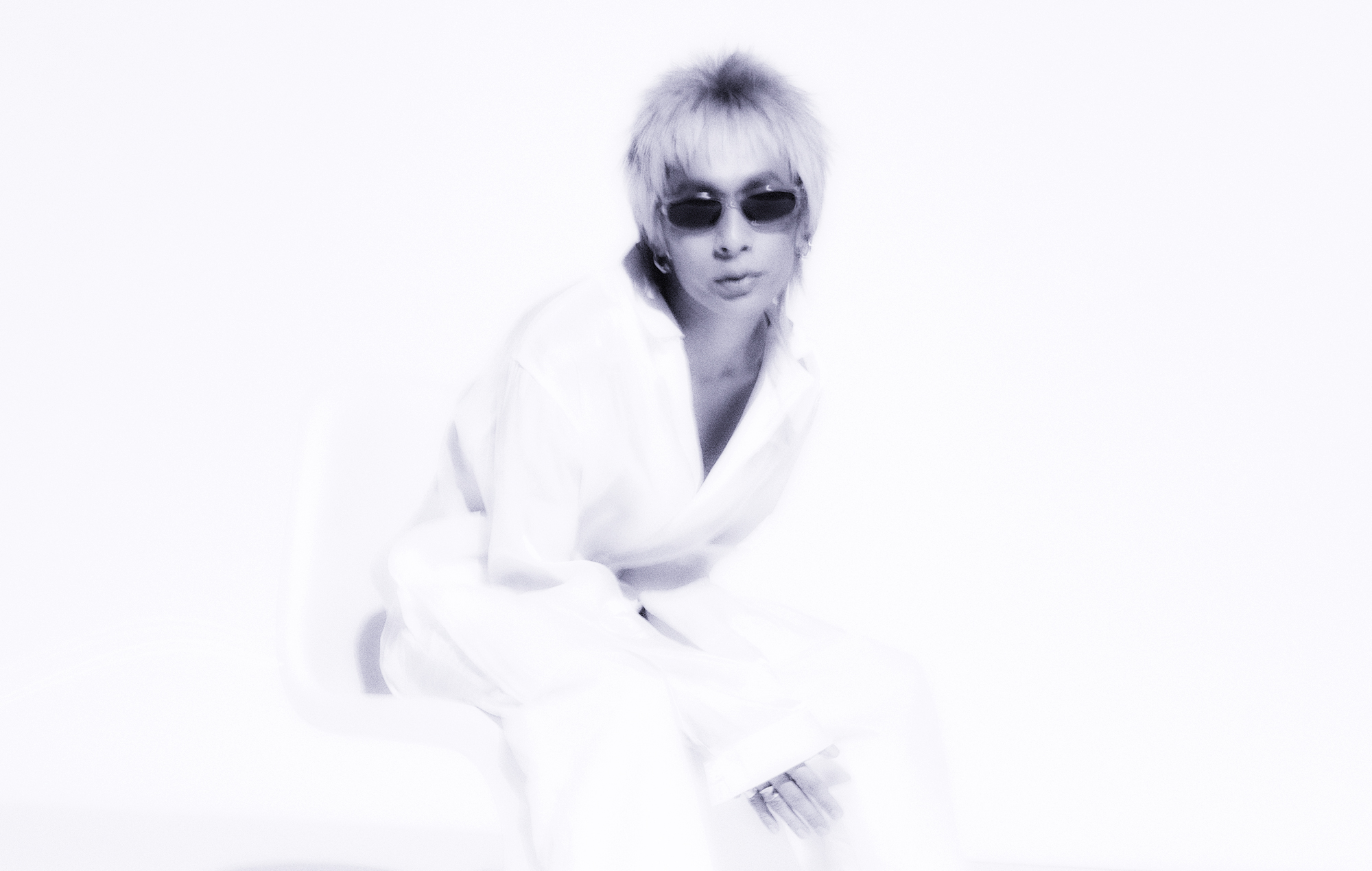 ‘Racing Hearts’ pays homage to it through its fusion of euphoric psytrance and industrial techno. He wrote on Bandcamp: “Growing up playing old PC games like Streets of rage, delirious child on the hardcore / techno / house VGM of Yuzo Koshiro. I started my production by combining my piano, gospel and electronic music lessons.

Listen to ‘Racing Hearts’ below.

“These sounds are incubated in red light districts, tourist traps and internet cafes,” they wrote on Bandcamp. “Often overlooked as too lo-fi or unsophisticated by international club scenes, these genres have had the space and time to mutate into distinct forms, drawing their DNA from everywhere.”

Shelhiel said of his involvement in the project: “I have always thought South East Asia is the last part of the land that has not been fully explored by the world for its music. I want to be part of the opening chapter, to bridge the gap between different cultures and languages ​​bringing SEA to the world ”.

Currently only two tracks from the project are available for streaming: ‘Racing Hearts’ and ‘LUV TIL I DIE’ by Numb’n’dub & GG LONG XIA. The rest of the compilation will feature tracks from ZHAAN, Jiafeng, rEmPiT g0dDe $$, similarobjects, Puppy RI0t, and more.

The EP landed on NMEfrom the list of the 25 Best Asian Albums of 2020, and was praised for “navigating the pain and pleasure spectrum with piercing intimacy – and great accessibility.”