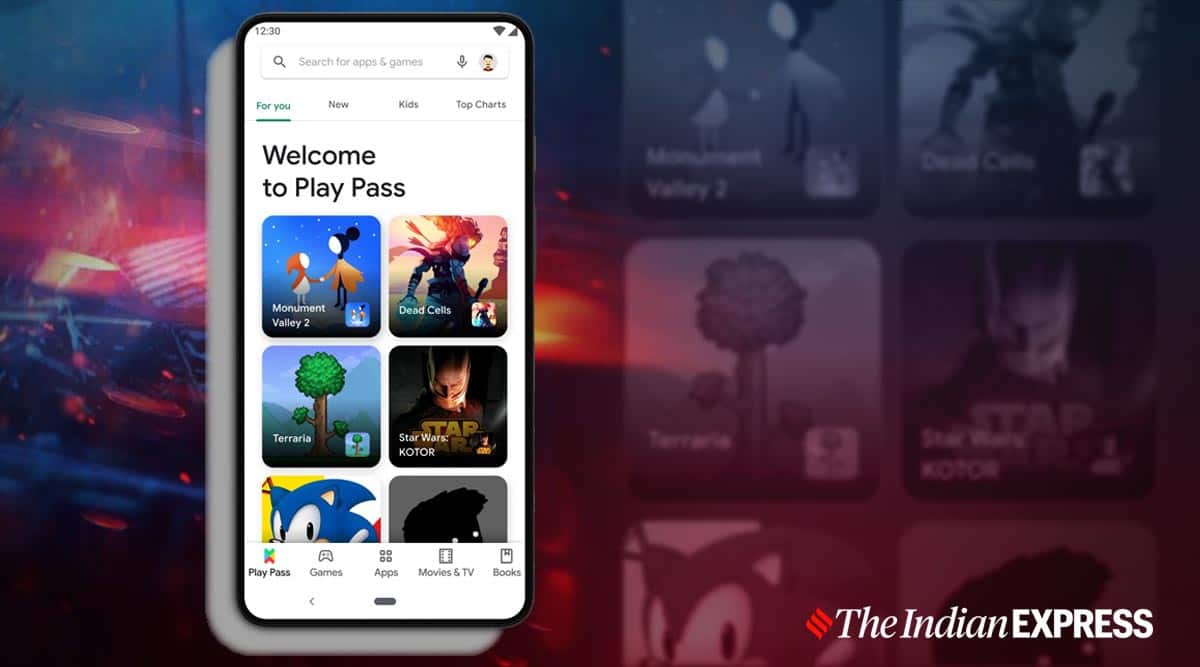 Google Play Pass is now available in India and will start rolling out to Android phones in the country later this week. The service, which launched in the United States in 2019, will offer users access to more than 1,000 apps or games without ads or in-app purchases for monthly or annual subscriptions. The Play Pass subscription is currently available in 90 countries. Apple offers a similar service, but only for games called Apple Arcade, which allows users to access select game titles.

Google Play Pass will come with a one-month free trial and the subscription will start at Rs 99 per month. Apple Arcade also costs the same per month. But Google users can also pay Rs 899 for the whole year. Google is also offering Indian users a monthly prepaid option which will cost Rs 109. In the US, the subscription costs $4.99 per month.

Google says the service will not only benefit users, but Indian developers will also benefit from a “new avenue to expand their global user base and unlock new revenue streams.”

“We want to deliver products and programs in which the Play community – both users and developers – find value, and we are always looking for new ways to do that. With the launch of Play Pass in India, we are excited to bring a strong collection of unlocked titles to our users and look forward to partnering with more local developers to create amazing experiences that users love,” Aditya Swamy, Director, Play Partnerships, Google India, said in a press release.

What does Google Play Pass offer?

Google Play Pass will feature a curated collection of over 1,000 titles across 41 developer categories from 59 countries, including many from India. It is a monthly subscription service, which costs Rs 99 per month. When a user accesses the apps on this list, the app will be free to use, with no ads or in-app purchase options. Members of the Google family group can share the Play Pass subscription with up to five other family members.

The search giant said it will “continue to work with global and local developers to add new games and apps every month” to secure new apps on Play Pass. Some titles on Play Pass include well-known games like Jungle Adventures, World Cricket Battle 2, and Monument Valley, utility apps like Utter, Unit Converter, and AudioLab, and others like Photo Studio Pro, Kingdom Rush Frontiers TD, and more.

How to get Play Pass on your Android phone

Open the Play Store app on your Android device.

Tap the profile icon in the top right.

Search for “Play Pass”. Tap the option and follow the on-screen instructions.

Subscribers can access the collection of apps and games through the Play Pass tab or by searching for the Play Pass “ticket” when browsing titles on the Play Store.

Keep in mind that users must have Android version 4.4 and Google Play Store app version 16.6.25 and above to access the subscription service. You will also need to “have a valid payment method” added to your Google account to start the service.