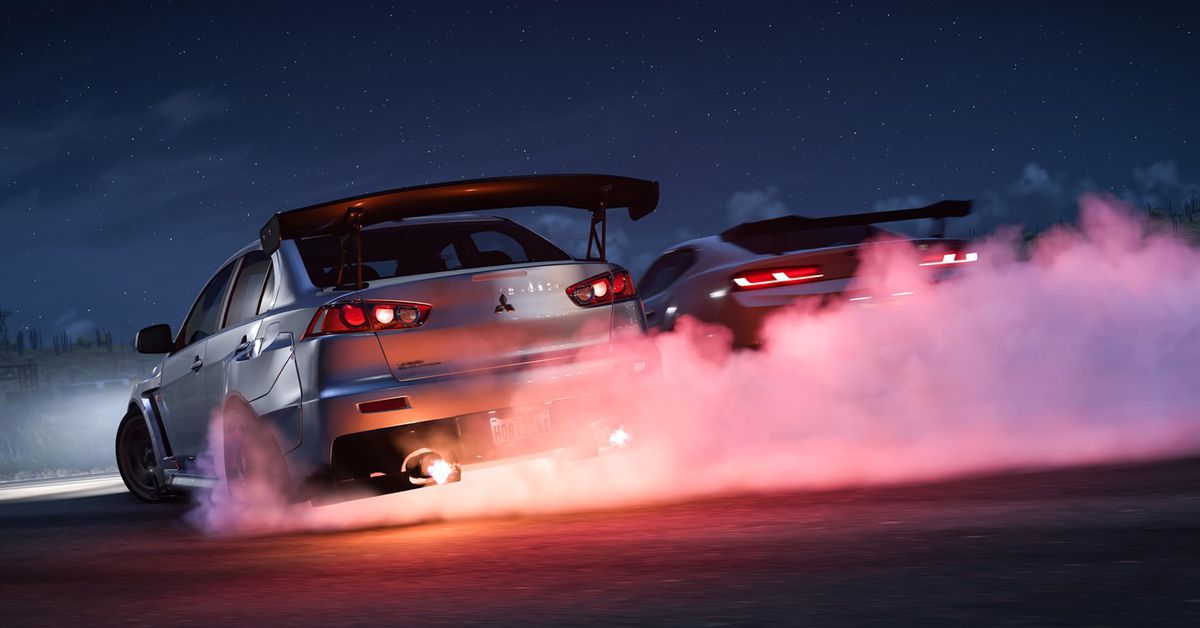 In the notes for a patch to Forza Horizon 5 Due on Tuesday, March 29, developer Playground Games has revealed an overhaul to Horizon Open, the game’s competitive multiplayer mode.

“Horizon Open has been updated with a new progression system featuring badges that can be unlocked through gameplay,” the patch notes read. This is notable because Forza Horizon 4 had ranked multiplayer and an associated progression system, but Playground chose to omit those features in Forza Horizon 5 out of fear, they made the game too competitive and unrewarding for players who just wanted to have fun.

Playground also announced a new Horizon Open mode that will give players more control over the type of races they take on. Custom Racing” will allow players to find races for the racing discipline and PI of their choice [performance index] class,” according to the notes. So, for example, you will be able to search for class S1 road races or class A cross-country races.

Forza Horizon 5 earned plaudits for its stunning visuals, crowded open world, and social elements, and thanks to Game Pass, it reached the series’ largest audience yet. It also offers unique multiplayer attractions in the form of its Playground games and battle royale-style Eliminator modes, as well as a range of cooperative play options. But the Horizon series has always struggled to find the right focus and balance for its main competitive racing mode, which tends to be disjointed and chaotic.

Tuesday’s patch will also address stability and performance improvements, allow players to manipulate gravity in their EventLab creations, and make numerous fixes to the game and its cars, including fixing a dent in the Jaguar XJ220s and modified gear shift animation on the 1968 Renault 4L. The quest for automotive authenticity never ends.