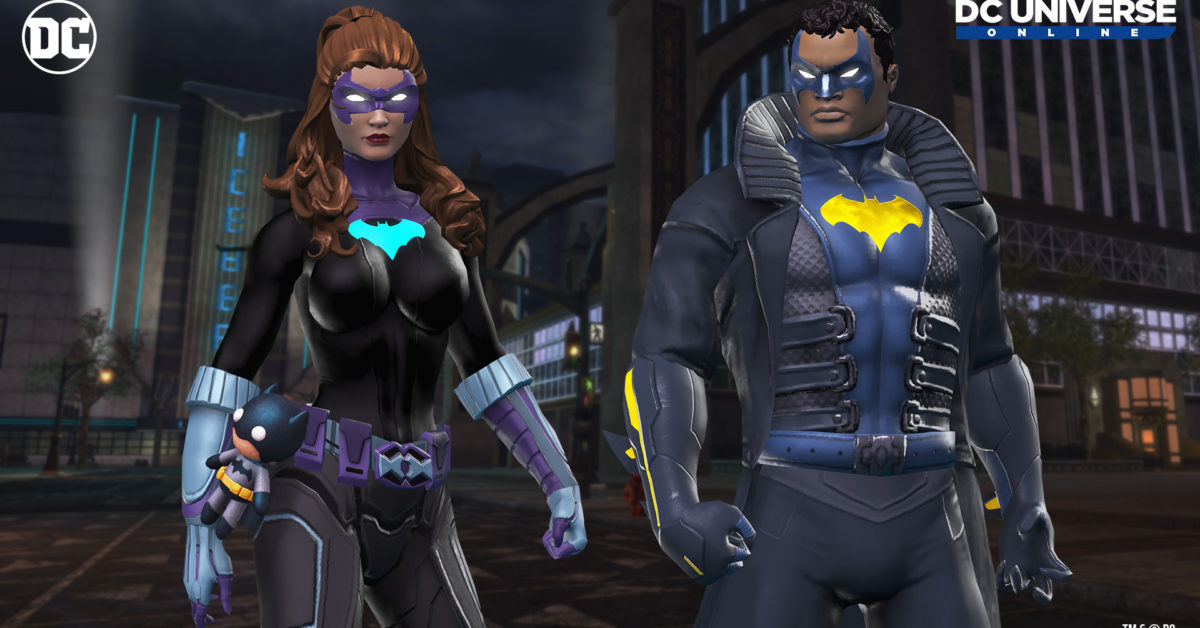 Dimensional Ink revealed they will be celebrating Batman Day in DC Universe Online with a special set of Batman items that you can claim. Now you too can honor the Caped Crusader with free items, and all you have to do is log in between September 16 and September 30, 2021, to get a series of goodies that you see below. You need an active subscription and you only get one gift box per account as they are linked to the account, but styles can be unlocked by style for 0 Replay badges. We have more info on that below from the team, good luck getting them before they disappear at the end of the month.

Batman Day is back, a time when (almost) all of Gotham City shows its support and thanks its Caped Crusader. Start your celebrations with free gifts! All players can claim:

Save the Universe: Batman Classics

Episode 41: House of Legends features classic content enhanced with Save The Universe. To coincide with Batman Day, the second set of Save The Universe instances is now available: the Batman Classics! Explore Batman’s past, visit the Inner Batcave Sanctuary, and battle some of Gotham City’s most notorious thieves – and collect gear and rewards while you’re at it.

Did you like it? Thanks for sharing on social media!