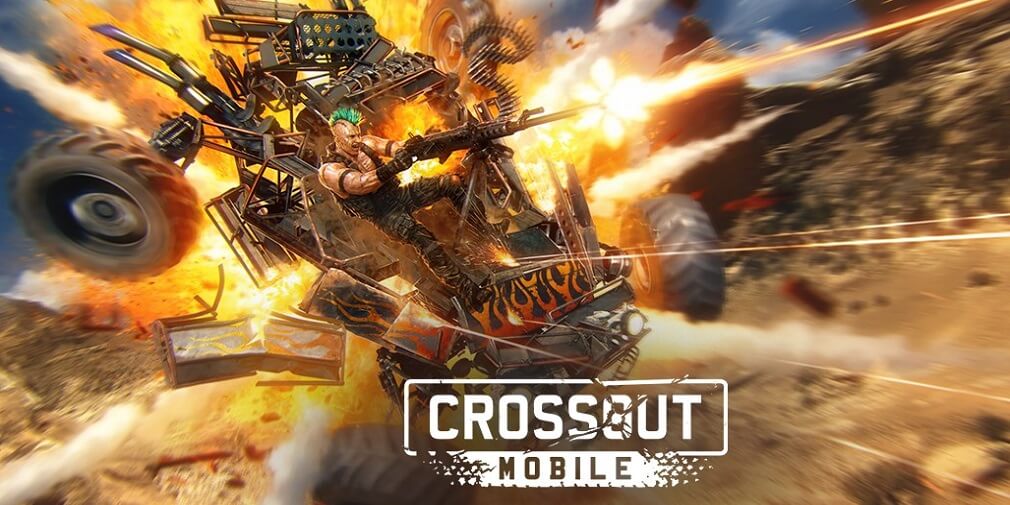 Crossout Mobile, the Mobile Version of the Popular Car Fighting Game, Released on Android and iOS in Russia | Articles

Crossout Mobile has been around for a while, but it’s only available in very few countries. Gaijin Distribution KFT has just extended the game to Russia. Players nationwide can now download and enjoy the game on Android and iOS.

Crossout Mobile is the mobile adaptation of the popular free car battle title Crossout, developed by Targem Games and published by Gaijin Entertainment.

Crossout Mobile takes place in a post-apocalyptic world where players build their own unique combat machine and take them into exciting PvP battles. The game features 6v6 PvP battles that are fun to participate in. The objective is quite simple, you have to prove that you are the best pilot of the group. But, to be successful, you will need to build a unique vehicle to suit your playstyle. You can choose to create a heavily armored car, a nimble parakeet, or an all-purpose wagon.

Gaijin Distribution KFT, has just announced the release of Crossout Mobile in Russia. Players in the region can now get the game on Google Play and the App Store.

Other players can download the game APK and play it on Android from anywhere in the world. They can get APK file for Crossout Mobile from any third party app store like TapTap and enjoy playing. Since the game is not region locked, it is also not necessary to use a VPN. However, we recommend that you wait for the game to officially launch in your region.

Interested in action games? Check out our list of the 25 best action games for Android phones and tablets.