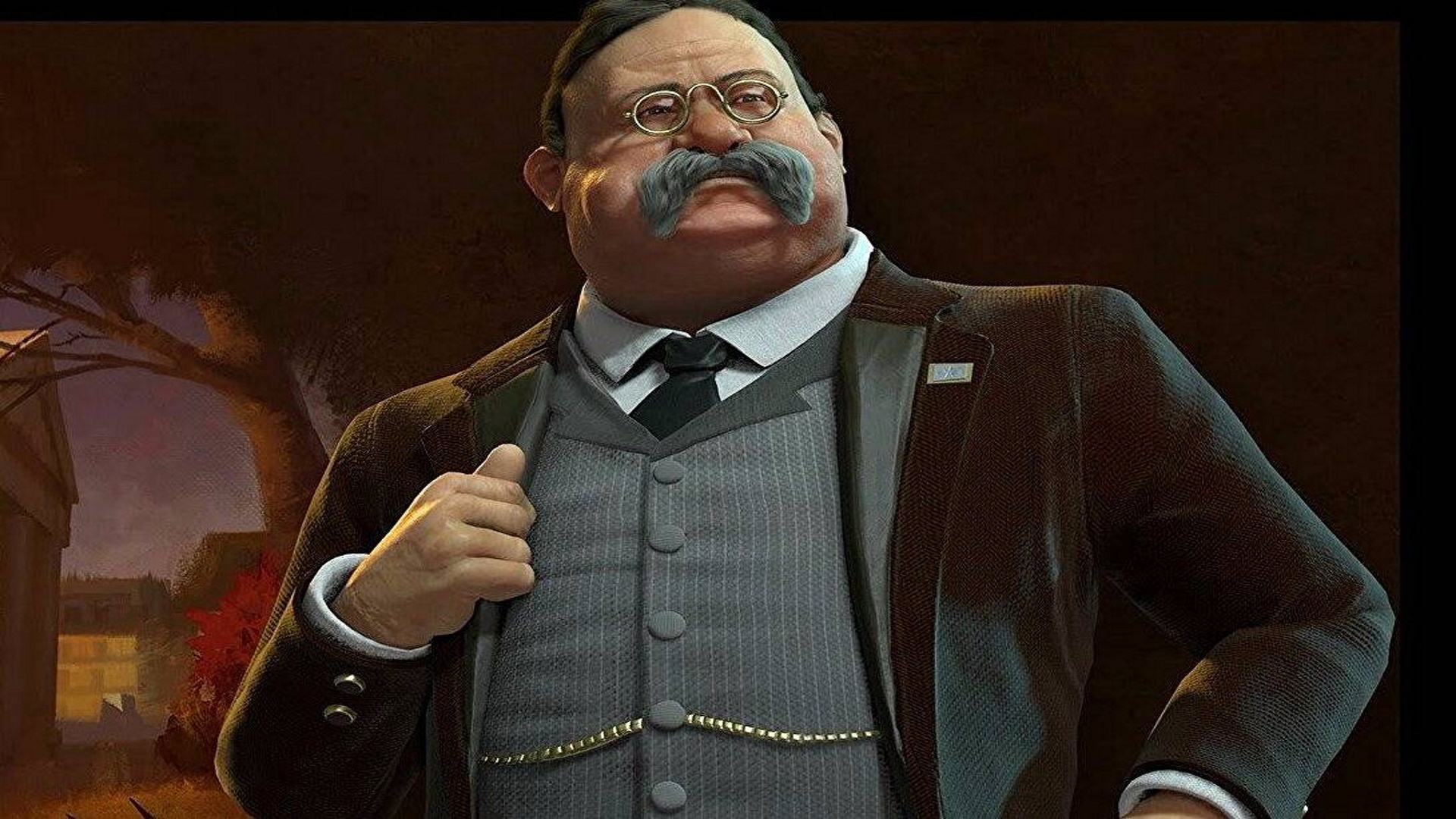 Civ 6 players are good managers and science proves it

Civ 6 players are built for success in business management, according to a study by the Review of Managerial Science. The study Good Gamers, Good Managers? A proof-of-concept study with Sid Meier’s Civilization was published in the journal in 2020, but since most of us don’t spend our disposable income on JSTOR subscriptions, parts of it are now making the rounds Reddit. Here’s the gist of the study (without having to buy a sub).

The researchers chose existing human resources practices as a starting point. HR professionals routinely use gamification to test and train skills, they said. The researchers therefore wanted to apply this approach to a real game. A few dozen business students played Civilization — though the summary doesn’t say how many iterations of the long-running series were used — and took a series of assessments to measure certain skills, including problem-solving and general management.

Civ players all scored higher on these ratings than non-Civ players. The researchers also said preliminary investigations of game data, including chat messages, may point to other uses of video games in the workplace, namely gaining insight into personality and play styles. people communication. This primarily relates to strategy games, and the team did not recommend broader studies across different genres for similar purposes.

So this is it. Leading Mahatma Gandhi to destroy the world with nuclear weapons, declaring war on the British Empire and creating the most outrageous religions is actually part of your career development. However, maybe wait not to talk trash in the chat, at least when your potential employer might be watching.

Discover the summary on Reddit to see for yourself.

If you want to steer clear of Civilization, check out our recommendations for the best PC strategy games available right now. And since everyone needs a mental and financial break from time to time, check out the best free PC games while you’re at it.