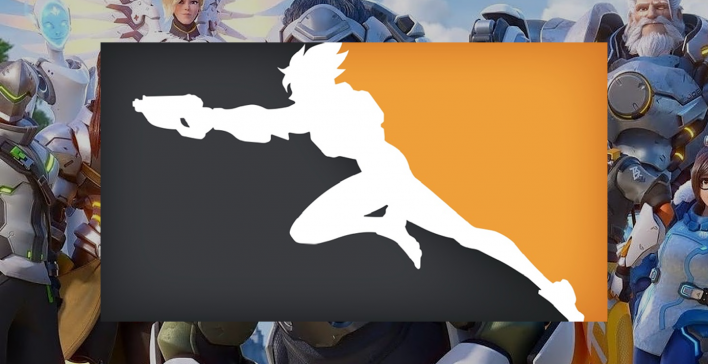 Overwatch League season 2022 will remain on an early version of Overwatch 2, although Overwatch 2 was delayed indefinitely earlier this week, according to a Blizzard spokesperson.

â€œWe now expect Overwatch 2 to launch later than expected, but as previously announced, Overwatch League season 2022 will be a first release of Overwatch 2’s new 5v5 competitive multiplayer,â€ Blizzard told Inven Global in a statement. “So starting in the spring, the upcoming Overwatch League season will give the community a fantastic view of the development team’s intended direction for the franchise before they experience the content for themselves.”

The move follows much confusion from Overwatch League players and fans alike on the way forward after Blizzard announced that OW2 would be delayed earlier this week.

In response to this news, many pro gamers pointed out that it would be strange and difficult for them to train on 5v5 Overwatch 2 during their scrims and then be forced to train on the standard 6v6 Overwatch when they train outside.

While moving forward with OW2 after the game’s delay had its drawbacks, returning to standard Overwatch for next season also came with some significant drawbacks. With the League in a lose-lose situation, they had to make a decision, and they decided to stay the course and move forward with their plans despite the bizarre consequences for players and viewers who will have to live with. in a world with the live version of Overwatch 1, but the professional version of Overwatch 2.