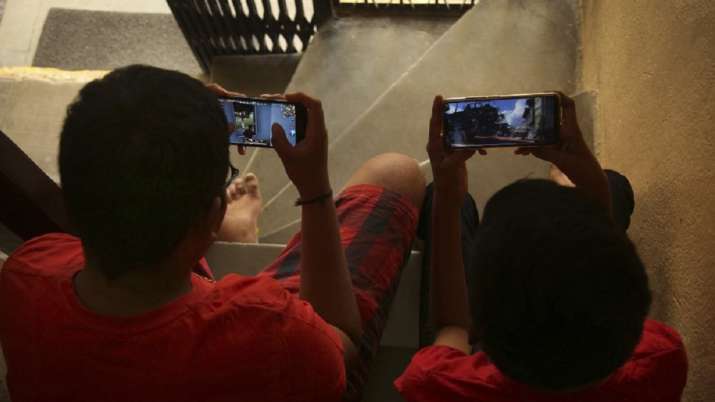 Bombay: 16-year-old commits suicide after his mother told him not to play online games

The boy commits suicide: In a shocking incident, a 16-year-old child in Mumbai committed suicide, after his mother asked him not to play online games on his mobile phone. He even left a suicide note saying his parents had pressured him into studying.

The incident happened on Friday, when the boy identified as Om Bharat was playing online games on his mobile phone. That’s when his mother snatched the phone from him and asked him to study instead. She left the house and when she returned, Om was nowhere to be found.

She found a note that said, “I’m going to kill myself.” I will never come back. Don’t come looking for me. The local Dindoshi police station was promptly notified of the discovery of the note. Later, police found a body on the railway line between Malad and Kandivali stations, which was identified as Om.