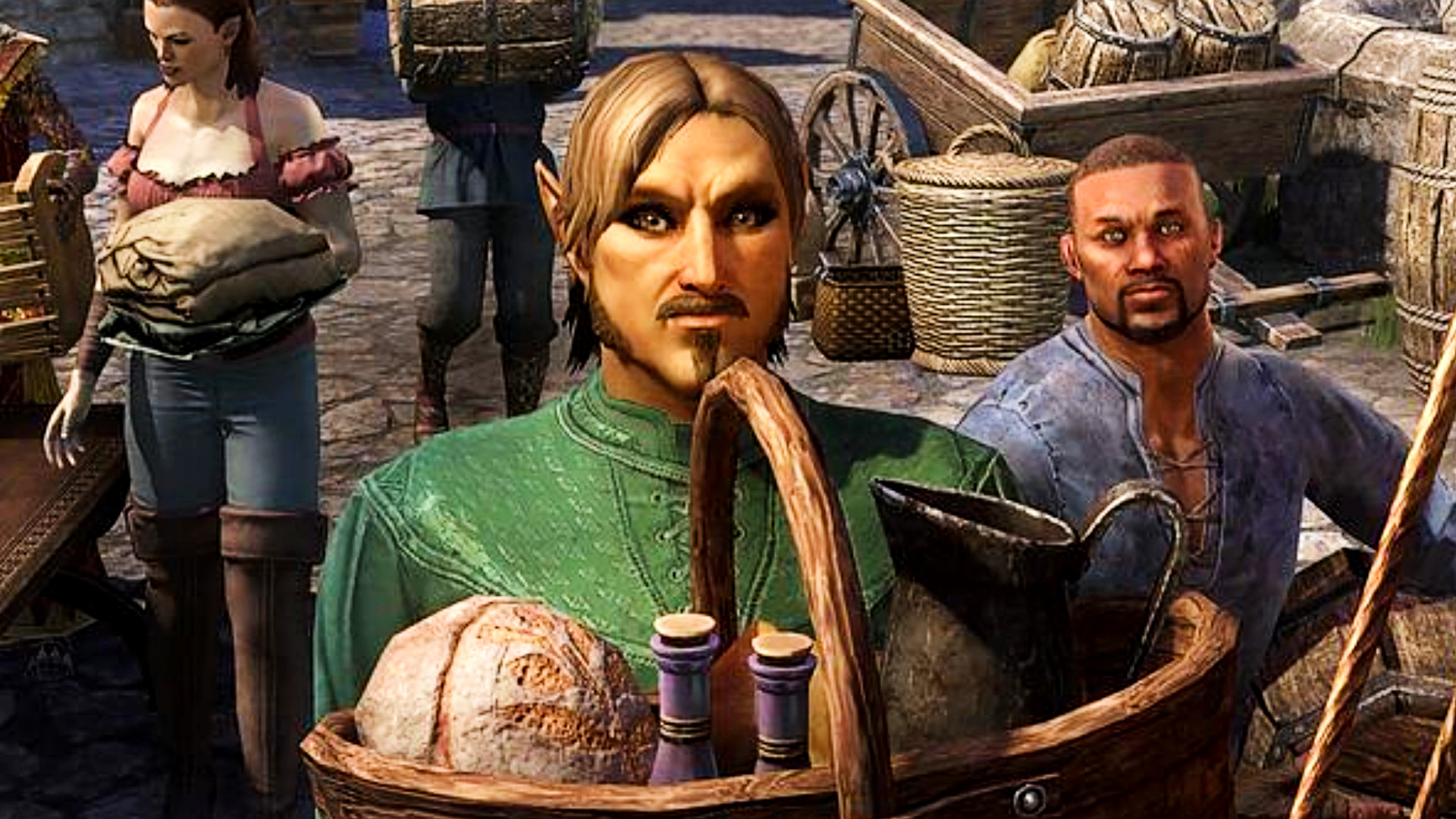 Bethesda is teaming up with a number of The Elder Scrolls Online streamers for a charity event to raise money for No Kid Hungry, a charity that fights childhood hunger in the United States. The event runs from July 10-17 and features ten notable streamers from the MMORPG community who will take turns hosting special charity shows with a selection of giveaways.

The Give A Sweetroll 2022 charity campaign is run in partnership with No Kid Hungry’s own streaming initiative, NKH stream. Bethesda will be hosting featured streamers on its main Twitch channel, so you can go there anytime during the campaign period to see which of the Elder Scrolls Online Official Broadcast Team community members are currently live.

Donations are collected through the Give a Sweetroll Tiltify page, which includes the individual campaigns for each of the streamers – so you can choose to donate directly to a specific one if you wish or just donate your money to the overall campaign. As of this writing, the campaign is closing in on $3,000 raised on day one as it aims for a goal of $30,000.

Bethesda notes that there will also be a selection of gifts and prizes offered to viewers, with “gifts that include a Pink Torchbug pet, refueling station furniture, and the chef’s costume” that players can show off in the multiplayer game. Plus, all for a very worthy cause.

If you haven’t tried ESO, we think it’s one of the best single-player MMOs on PC. Its latest expansion, The Elder Scrolls Online: High Isle, recently launched and brings a Tolkien twist to fantasy gaming in an all-new locale for the series.