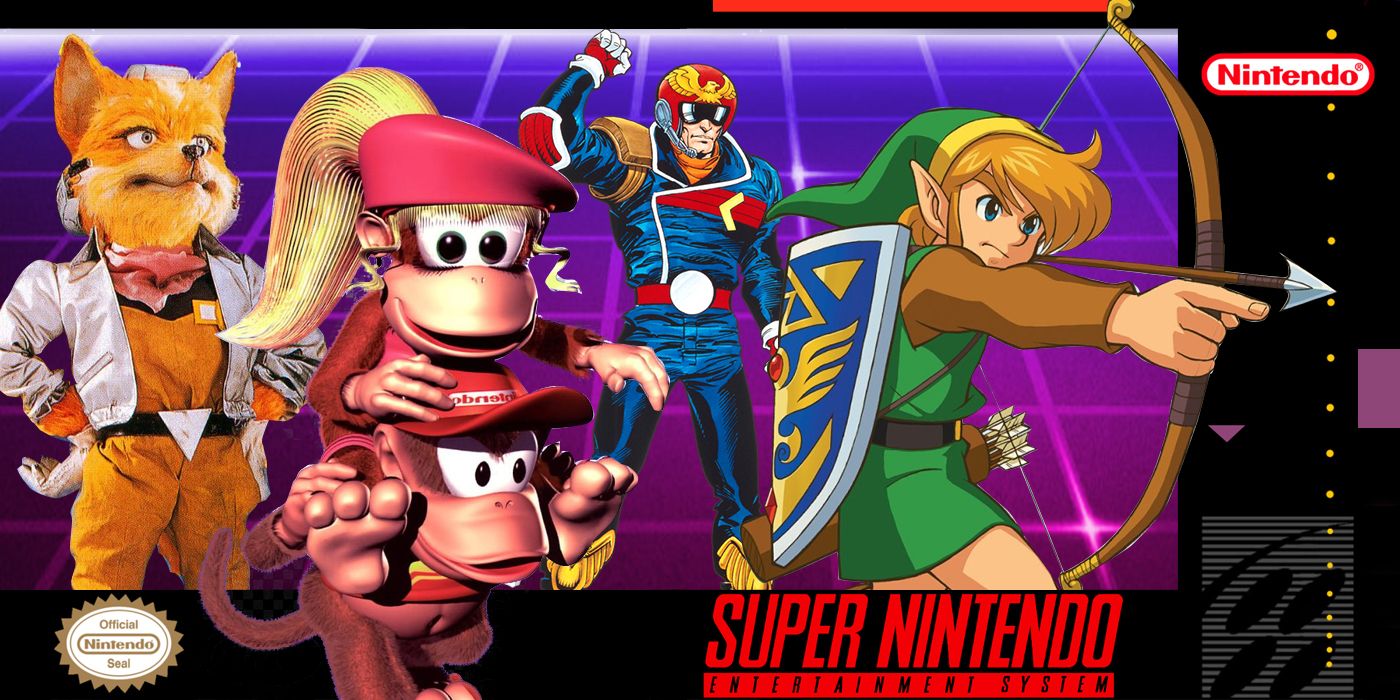 When comparing PlayStation Plus and Xbox Live Gold, Nintendo’s online services are by far the cheapest of the three major console platforms. To help alleviate the feeling that online services should be free, these platforms offer games that are included with your subscription. So why, now, is there a growing pullback against Nintendo’s offerings?

Whenever new Japanese titles are announced for the service, such as Shin megami tensei or Fire Emblem: Genealogy of the Holy War, you will probably see a game that will make you wish you could speak the language. Social media isn’t always the best indicator of what’s right and wrong, but there’s something to be said for Nintendo’s offerings when YouTube videos advertising the games get thousands of dislikes.

While Nintendo’s offerings are far from the best, there are still plenty of great titles on the service. While the “best” is definitely in the eye of the beholder, let’s take a look at some of the more interesting games to be discovered on the platform from the NES and SNES systems.

Although its predecessor is brought to more light, Donkey Kong Country 2: Diddy’s Kong Quest is one of the most enjoyable games the franchise has to offer. This time around, you’ll take control of Diddy and Dixie Kong rather than the series namesake. There are still underwater levels and mines, but the game as a whole feels a lot more polished than its predecessor. Controlling the different animal friends you meet is another highlight, as there is just something inherently fun about making webs and jumping on them with your spider pal.

Diddy’s Kong Quest Also has a number of visually striking levels that stand out, like the Amusement Park scene, which sees fireworks explode in the distance as you run on a roller coaster. David Wise’s work on Donkey Kong Country was already one of the system’s most memorable soundtracks, so it should come as no surprise how well it worked on the sequel. The moment you hear the theme of the menu, you know you are going to have a great adventure. The game features some of the most memorable tracks from the entire series, including â€œMining Melancholyâ€ and â€œStickerbush Symphony,â€ which could be one of the best video game songs ever made. Originally designed as a track to go with “water or cloudsâ€, There is no doubt that this track made a lasting impression on fans of the franchise.

If you don’t have much time to play, one of the best games to get started and run some errands is F-ZERO. Although there are other runners like Super mario kart and Acrobatic running effects about the service, there is just something about F-ZERO that scratches a certain type of itch that you won’t find in other people. Whether it’s the overall aesthetic or the gameplay, there are some special traits of this game that will keep you coming back time and time again.

It’s a title that rewards precision on the track, because one wrong move will cause you to lose control. Playing on the Switch mitigates this somewhat if you use the rewind feature, however. It’s also one of the most visually appealing games on the service. The colors of the vehicles are vibrant and striking, and as the backgrounds scroll as you go, it really sets the futuristic tone the series is known for.

THE Legend of Zelda

The game that started it all for one of the mainstays of the Nintendo catalog. THE Legend of Zelda is not without its issues, many of which would be toned down and enhanced in its many sequels. However, its inclusion in this list is to emphasize that there is always fun to be had. Like many games from this era, it can be brutally cryptic and increasingly difficult as you try to make your way through its various dungeons. However, with the rewind and save state features provided by the online service, this is one of the best ways to play the game for newcomers to the series who might have gotten started with titles like Breath of the wild or Skyward sword.

While most players don’t pull out a pen and paper to jot down cards that help you navigate their world, there is still a great sense of exploration while playing. THE Legend of Zelda. Even if you are someone who enjoys using guides or maps found online, there is always fun to browse the game this way. While you can have more fun with other NES or SNES offerings on the service, to see the influence of THE Legend of Zelda is always something special.

RELATED: Everything You Love About ‘Breath of the Wild’ First Happened in ‘Skyward Sword’

In Star fox, for those who grow up with Nintendo consoles, going on a space adventure with your motley group of anthropomorphic animal friends was truly special. Although there are improvements made from Star fox To Star fox 64, there is a simplicity in the original that really shines through, even on revisits. While it has its fair share of issues, including a rough frame rate that is often difficult to play, there are still a lot of bright spots. The music, for its part, is amazing. Composed by Hajime Hirasawa, the classic tracks from that soundtrack still resonate today, with tracks like “Corneria” still a part of it. Super Smash Bros. Games.

Like THE Legend of Zelda, the original Star fox is a great look at why this specific franchise has so many fans. It’s also a title that maybe can open up some old wounds, as you can’t help but think about how the series has been handled for decades now. Either way, fans will still have the original game to play, and the Switch online service is a great way to get started and experience this classic title.

Never translated to English, the only story you’ll get from this Super Famicom game if you don’t speak Japanese is through the description the Switch gives you before launching it. Psychotic dream is another title among a handful of games that were first imported to the West through the NES / SNES Switch Online offerings. Although it is not translated, it is still fully playable.

What is fun Psychotic dream is that even in the first level you will encounter several different bonuses that will completely change your attacks. You will have longer spin animations that will increase your punching power, as well as the use of different weapons. At one point, you might even end up sprouting wings, giving you a strong AOE (area of â€‹â€‹effect) attack, which easily takes out otherwise annoying enemies. If things get hectic, you also have an all-out attack that clears enemies onscreen, a great move that helps when you’re in a swarm.

While playing a game called “The Legend of the Fallen Capital”, in Psychotic dream you will cross a desolate and dilapidated Japan. There are a number of eye-catching environments, although they can get repetitive at times. While it may not have the gripping gameplay that a Donkey kong or F-ZERO could figure, the reason Psycho Dream is truly included in this list is because of its outstanding design and downright savage, enemy and environmental. It’s a game that also lets you choose between two characters at the start of the game, allowing for some replayability.

One of the main issues people need to understand when they are frustrated with Nintendo’s offerings is the fact that many of the games they are hoping for won’t come straight from Nintendo. Whether it be the trigger of a stopwatch or Super Castlevania IV, some of the best titles in the system come from third-party publishers. That being said, some of Nintendo’s best deals are still missing from the console. It hurts even more when the Switch doesn’t have a Virtual Console, a feature the Wii, 3DS, and Wii U have been praised for.

At this point in the Switch’s life, it’s best not to expect anything from these online services, and instead welcome a few unexpected announcements later down the road. If you don’t, there’s a good chance you’ll be disappointed every time. Even so, there are still plenty of titles to spend your time with, and a number of classic titles that are worth revisiting or playing for the first time.

“The Suicide Squad”: Daniela Melchior as Ratcatcher II lost all empathy for Starro

She forgives King Shark for almost eating her, so why not Starro?

Evan has written passionately about video games and movies for years. He loves to collect physical media from all over the world, including Blu-rays and video games.