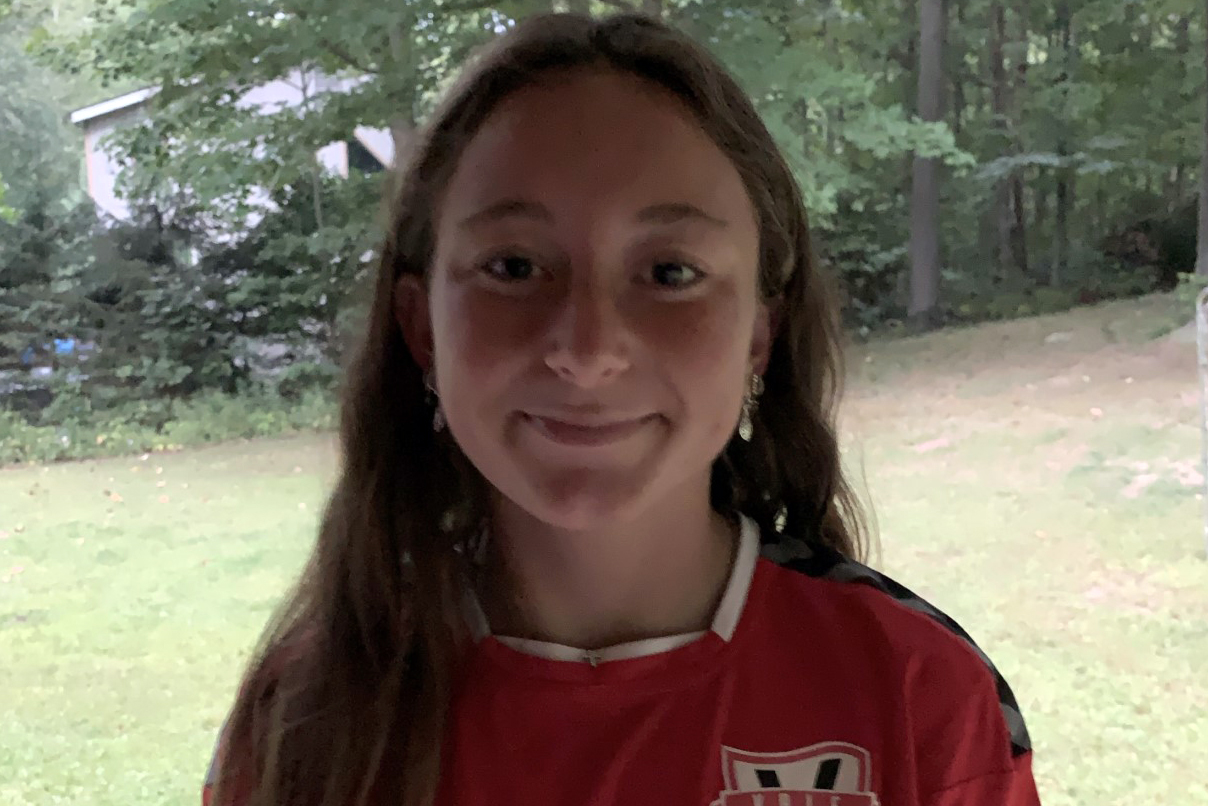 Maddie Gasparini, Guilford: Scored all three goals for the Grizzlies in a 3-2 win over Branford.

Devon Dalessio, Somers: Scored both goals in the Spartans’ 2-1 win over Granby.

Gabby Tirado and Haley Shaw, Cheshire: Scored a hat trick and added two assists in Cheshire’s 6-6 draw with Sacred Heart Academy. In the rematch, Shaw scored the game winner in overtime to help Cheshire advance to the semi-finals of the SCC tournament.

Juliana Garcia, Sacred Heart Academy: Scored twice, including the equalizing penalty with 2:17 to go, to help the Sharks draw with Cheshire 6-6. Also scored both goals for the Sharks in the CSC quarter-final, a 3-2 win at Cheshire.

Kate Donlan, Mercy: Recorded two goals and an assist in the regular season finale against Sacred Heart Academy, a 4-0 win.

Skylar Howard, Newtown: Scored two goals and an assist to help the Nighthawks beat Bethel 4-1 in the SWC Tournament quarterfinals.

Riwan Garr, North West: Posted a hat trick in a 7-1 win over Wamogo.

Jennifer Palmer, Ansonia: Scored a hat trick in the Chargers win 7-1 over Torrington.

Jenna Tracey, St. Croix: Registered four goals and two assists in the Crusaders win 8-2 over Naugatuck in the quarter-finals of the NVL tournament.

Besiana Dauti, Watertown: I scored a hat trick in Watertown wins 4-1 against Ansonia in the NVL quarter-finals.

SCC Tournament Semi-Finals, Tuesday Top Seed: The top-seeded and undefeated Cheshire will face Branford for the third time while Mercy will face Hand in the other semi-final.

FCIAC tournament semi-finals, Tuesday at Fairfield Warde: Fairfield Ludlowe is the only team to beat top seed St. Joseph during the regular season. It’s a semi-final. Staples takes on Greenwich in the other semi-final.

Shoreline Tournament Semi-Finals, Top-seeded Tuesday: Top seed Morgan hosts Portland in a rematch of last season’s championship game, which Morgan won in overtime. The No. 6 seed Old Saybrook will face the No. 2 Cromwell in the other semi-final after Saybrook knocked out the No. 3 Old Lyme in the first round.

NVL tournament semi-finals, Tuesday at Wolcott: Woodland, the top seed and defending champion, will face Wolcott while Holy Cross and Watertown face off in the other semi-final.