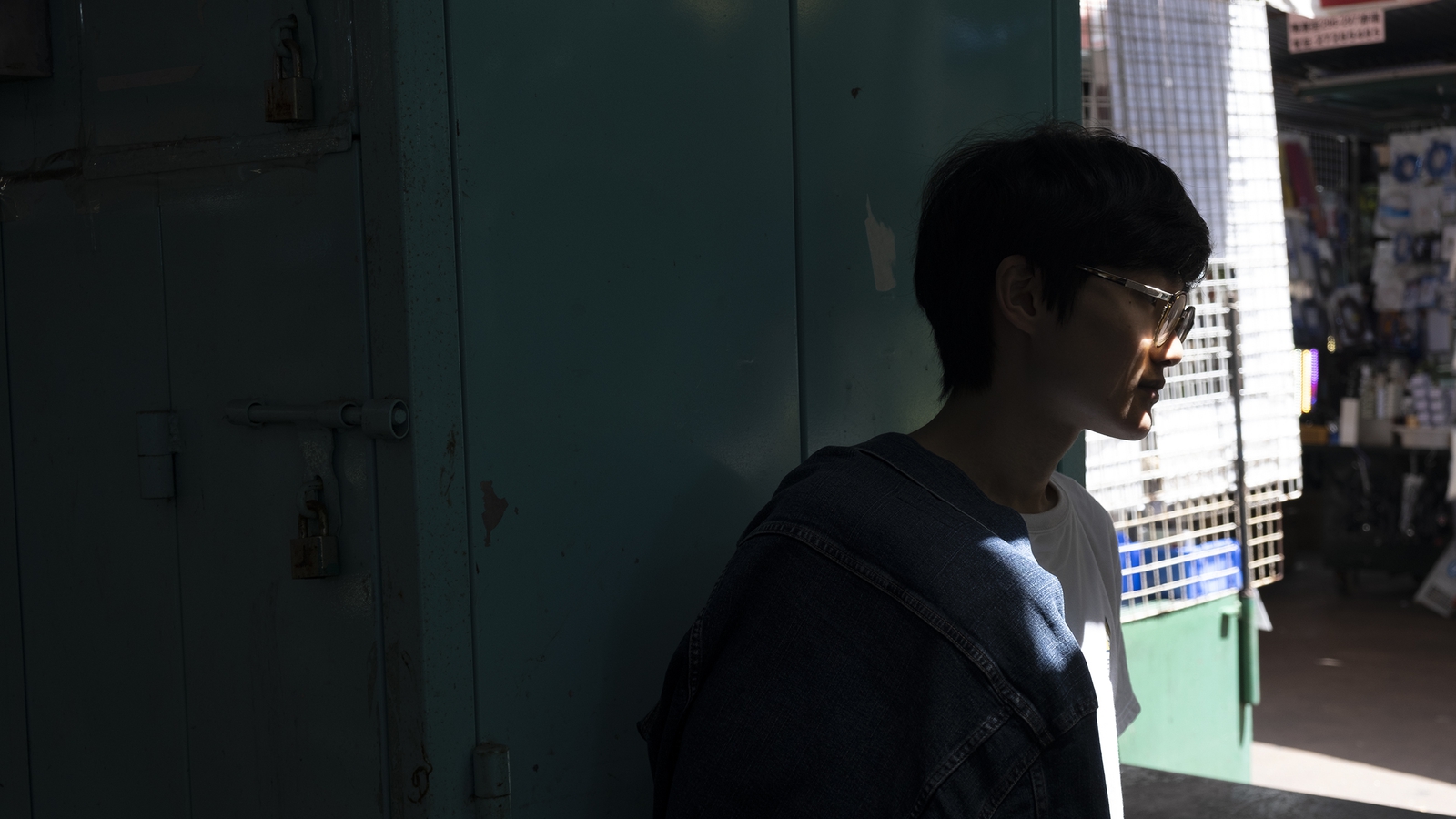 Behind the Music – My Twisted Heart

Cork-based alternative hip-hop artist My Twisted Heart has released a new track, I do not need you. We asked him the BIG questions. . .

My Twisted Heart is Po Ki Ching’s nickname, and his music reflects experiences of relationships in Ireland and injustice in Hong Kong.

We need your consent to load this YouTube contentWe use YouTube to manage additional content which may place cookies on your device and collect data about your activity. Please check their details and accept them to load the content.Manage preferences

He is a member of the creative collective Outsiders Entertainment and was introduced to Western musical genres such as hip-hop, electronics and R&B during his college days in Ireland.

Tell us three things about yourself?

I’m really into Japanese culture and pretty much what the internet can think of as a “web”. I grew up watching animated films and Japanese dramas; I love Japanese food and even learned some basic Japanese on my own. Let’s not even go into the more than 1000 Japanese tracks recorded on my computer.

I love to cook and will actively try new recipes. Especially after moving to Ireland and later to the UK I really started to enjoy the delicious food we had at home. It’s so much fun trying to recreate Hong Kong food. I also wanted to try new western food recipes because I’m a fan of good food in general.

The hobby that I could never give up is gambling, just all kinds of games in general, card games, board games, video games. I just think playing games with someone else is exciting, for me it’s the experience of having fun with someone but I can also get very competitive sometimes.

How would you describe your music?

I would describe my music as Hyper Pop, Pop / R & B with a lot of hip-hop influence. Personally, I like clean acoustic instruments, say acoustic guitar, but I’m also very fond of EDM, especially with powerful bass and flashy sound / vocal effects. As for hip-hop influence, I discovered the world of hip-hop after joining the Outsider Entertainment collective. Before, I only paid attention to the rhythm or the mood of a song. I mean, I listened to a lot of music in foreign languages ​​like Japanese / Korean and sometimes I didn’t fully understand the lyrics of the song. But hip-hop tracks have so much more to offer when it comes to lyrics, which often give a song a lot more depth than just music.

What are your musical inspirations?

Which or rather what inspired my musical journey is the fact that karaoke was a big thing in Hong Kong during my childhood and teenage years. My friends and I loved going to karaoke which eventually developed my interest in singing. Later, I started to cover songs and took part in singing competitions at school.

We need your consent to load this YouTube contentWe use YouTube to manage additional content which may place cookies on your device and collect data about your activity. Please check their details and accept them to load the content.Manage preferences

I would say a lot of renowned Asian artists and bands in the western music industry have definitely encouraged me to pursue a music career, like Joji, Rich Brian, Niki, One Ok Rock, etc. These are artists and groups that I follow and inspire my music.

Another of my greatest musical inspirations is a member of the Outsiders Entertainment collective – Outsider Yp. I work closely with Outsider Yp on an almost daily, if not weekly basis. He helped me a lot with writing music, editing tracks and mixing. There wouldn’t be My Twisted Heart without all of Yp’s support.

What’s the first gig you went to and the first record you bought / downloaded?

I can’t quite remember the first concert I attended or the first record I bought / downloaded. It happened so long ago. There were also quite a few shows which seemed to me to be my first.

You by DJ Regard, Troye Sivan, Tate McRae is my favorite song right now. The pace is incredible, the flow is super catchy and I love the dynamics of the duo. I’m not going to lie, I listen to the song about five times a day or so. Mental anguish by Glaive and Ericdoa comes very close to second place after You. The vibe of this song is above the charts, I think Hyper-Pop is definitely a genre that I love right now. When I found out that the two singers were only 16 and 19, it was just mind blowing.

Favorite lyrics of all time?

My all-time favorite lyrics belong to a Cantonese song ?? (a direct translation would be Whirlpool) by Hong Kong singer Eason Chan and the lyrics were written by lyricist Wyman Wong. The song is about our personal growth. A reflection on whether it is worth spending all of our precious time in pursuit of fame, social status, and material possessions (where the song title is Whirlpool, a mechanical part that can be found in expensive watches to represent material goods). The lyrics say that when we are young we are carefree and have all the time in the world. As we age, we can afford a better way of life by spending more hours at work, but is it worth it? We can now afford all of these luxuries, but is it worth all our time and effort? Every time I listen to the song it always reminds me to reevaluate my life and most importantly not to waste my precious time.

If you could only listen to one song for the rest of your life, what would it be?

I would say my choice would be the classic City-Pop Plastic love by Mariya Takeuchi. If anyone heard of City-Pop, the first song that came to their mind would definitely be Plastic love. Even though the song was released in 1984 it is still played to this day, in fact the official music video just released two weeks ago which shows just how popular the track is. The original Plastic love by Mariya Takeuchi is for sure a nostalgic treat. Over the past few years there have been countless revivals of Plastic love for those looking for a modern take on the song.

Where can people find your music / more information?

I’m releasing my first EP on January 14, 2022. Be sure to follow me on Instagram for more information and to listen to more of my tracks on Spotify, also be sure to check out Outsiders Entertainment on YouTube.