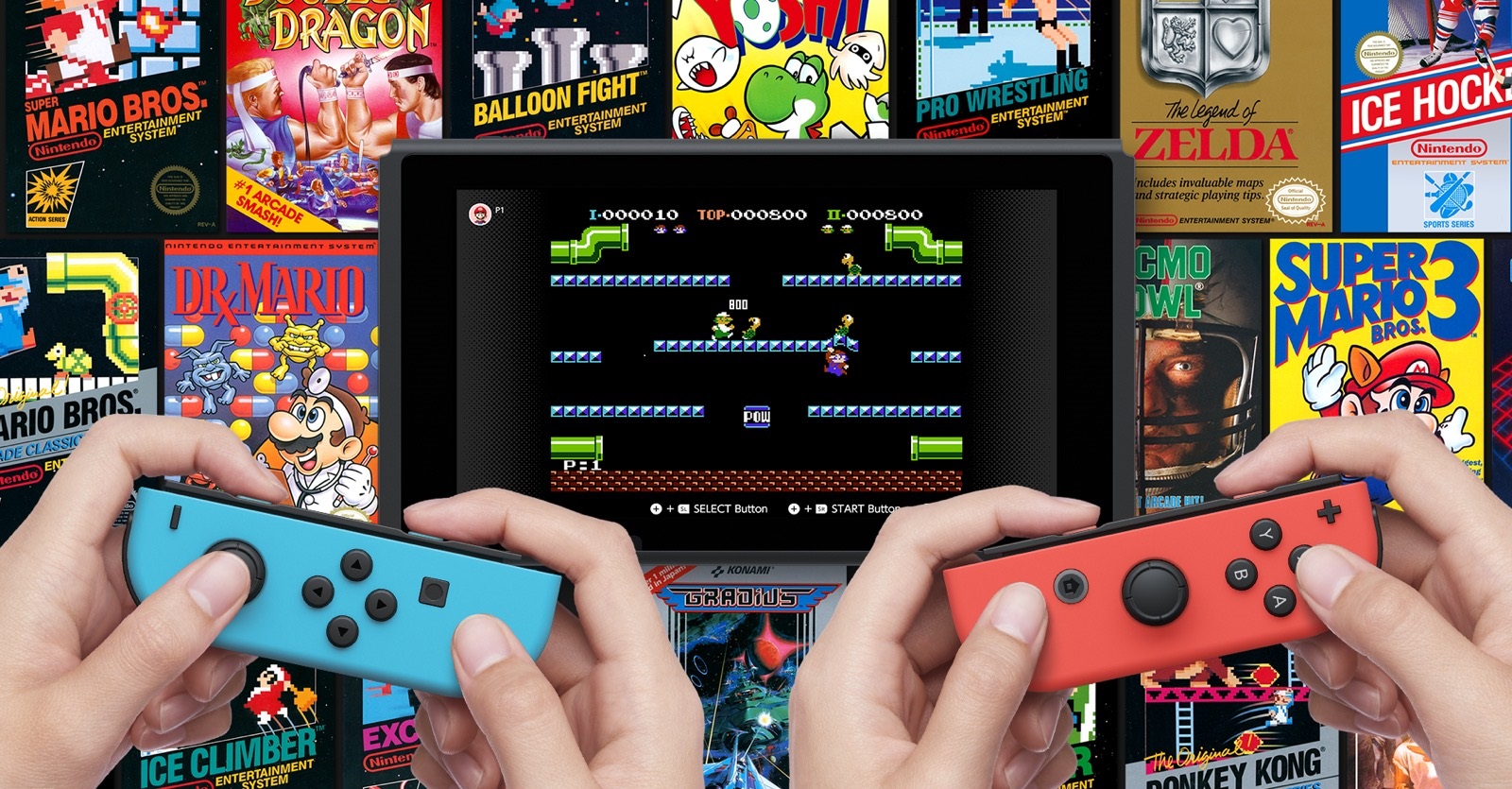 Another Switch Online leak may have revealed upcoming NES games

Images of what is claimed to be a leaked Nintendo Switch Online NES app have been posted online, possibly revealing plans for a number of upcoming releases.

The images below would compare the current Switch Online NES app with a leaked “master build” that has a build date of October 2019, according to the Twitter user. Kaitlyn Molinas (via Nintendo Life).

Last October, the Switch Online expansion pack added Sega Mega Drive/Genesis and Nintendo 64 games to the NES and SNES libraries that were already available under the standard subscription plan.

In March, VGC released a list of the best titles coming to Nintendo’s retro service.

Both emulators appear to have been developed by Nintendo’s NERD (Nintendo European Research & Development) team, which is based in France and often maintains emulator software for official Nintendo products.

Emulators have reportedly been dumped from a Switch console, suggesting work may be underway to include classic handheld systems as part of Nintendo Switch Online.

The leak also appears to list 40 Game Boy Advance games included in the app, such as first-party titles The Legend of Zelda: Minish Cap and Metroid Fusion, and third-party games Castlevania: Aria of Sorrow and Mega Man Battle Network 2.