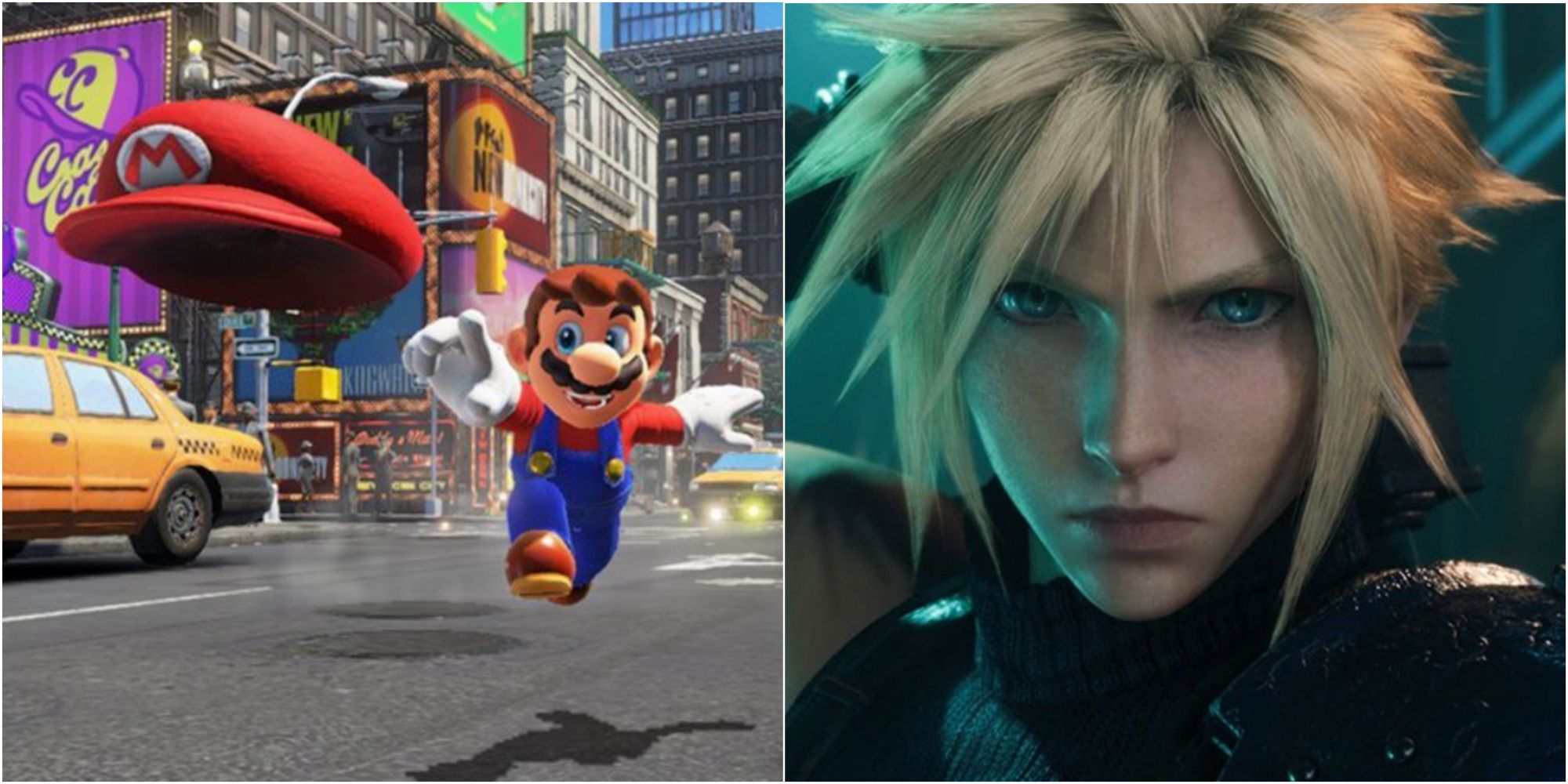 7 popular game series that started in the 80s

Few video game series are able to stand the test of time. Some start well and maybe even have a few good sequels. Eventually, however, the quality of the games or their sales figures decline. It’s understandable because nothing lasts forever, especially in an ever-changing industry like gaming.

However, there are a few series that can continuously track what consumers want. So much so that they managed to maintain their popularity for many years. Several of them have been around since the 1980s, when gaming was a very different industry. It’s a credit to publishers and developers to have maintained a certain level of popularity for so long. Here is a collection of the most notable examples.

The Wolfenstein series began in 1981 with Castle Wolfenstein. To say the series has changed a lot since then would be a major understatement. After all, the original game wasn’t even a first-person shooter. It was a 2D action-adventure title with stealth elements.

The series only turned into an FPS in the 90s with Wolfenstein 3D. This influential game served as the first reboot in a series that had a few. Bethesda’s 2014 reboot still includes some elements of the ’90s title as well as stealth, like the original game.

One of the most influential fighting series of all time debuted in the late 80s. It got its start as an arcade machine. At this time, the first player controlled Ryu and had to beat a streak of opponents in a martial arts tournament.

Since then, the series has changed a lot, starting with the possibility of choosing your character. And some of the other things the early installments did changed the fighting genre forever. Surprisingly, however, there weren’t many releases in the main series. Still, there’s been a lot of crossplay, especially with Capcom.

Although a very simple game in concept, Pac-Man has stood the test of time. So much so that since the initial release in 1980, the series hasn’t changed too much. You still generally play as a little yellow guy who eats things and tries to stay away from colorful ghosts.

There have been a few variations over the years, and there have certainly been some visual tweaks. But the basic concept of the game remains the same in most installments. Any attempt to deviate from this concept has been only temporary.

There has been a steady stream of Final Fantasy games since the first in 1987. The series is one of the most varied in history as there have been all kinds of different entries. Most of them fall into the fantasy RPG or sci-fi genres, but there have also been a few MMOs. And the set of characters in each game usually changes as well.

The installments are so distinct that everyone has their own idea of ​​which they consider best. Something that’s found in nearly every entry, however, is beautifully crafted characters and engaging storytelling.

One of the most common criticisms of annual sports titles is that they don’t change often enough each year. If EA Sports committed to releasing a completely unique title every time, there would be no more ideas at this point, as the series has been around since 1988.

The first games were simply called John Madden Football because EA had not yet reached an agreement with the NFL. Another difference regarding the first games is that they weren’t released every year, as Madden only became an annual title in the 90s. One thing that has remained the same from 88 to today is that Madden provides the most realistic virtual version of the sport, even if the first installments didn’t seem too real by today’s standards.

2 The Legend of Zelda

Link’s first adventure took place in 1986. In this game, the hero had to save Zelda from the evil Ganon, and the conflict arose in Hyrule. Therefore, the basic principle of these games has not changed much. There are always variations to the story, as it’s often Hyrule that Link has to save instead of Zelda, but Ganon is usually always involved.

RELATED: The Legend Of Zelda: Best Overworlds, Ranked By Explorability

That’s not to say every game is the same, though. The series has continuously evolved in terms of visuals and gameplay. Additionally, there have been 2D and 3D entries. But the main tenets and conventions of Legend of Zelda are unlikely to ever change. And there’s no reason to ditch the formula altogether as there haven’t been many duds over the years. In fact, it’s one of the most cohesive game series of all time.

Mario is one of the most recognizable characters in video game history. That’s why he’s the face of several different game series, from Mario Kart to Smash Bros. But the main one he stars in is Super Mario, which debuted in 1985.

From then until the mid-90s, there was a steady stream of installments in the series. Then Super Mario went on a bit of a hiatus for a while as Super Mario Sunshine was the only release between 1997 and 2005. Things picked up again in the late 2000s, however, and there have been consistent entries since. The heart of the games remained essentially the same. The titular plumber must save Princess Peach by surviving all the platforming levels and defeating Bowser. Many installments have brought some variations to the formula with new ideas. But they all managed to retain the essence of Super Mario.

NEXT: Best Games Set in the 80s