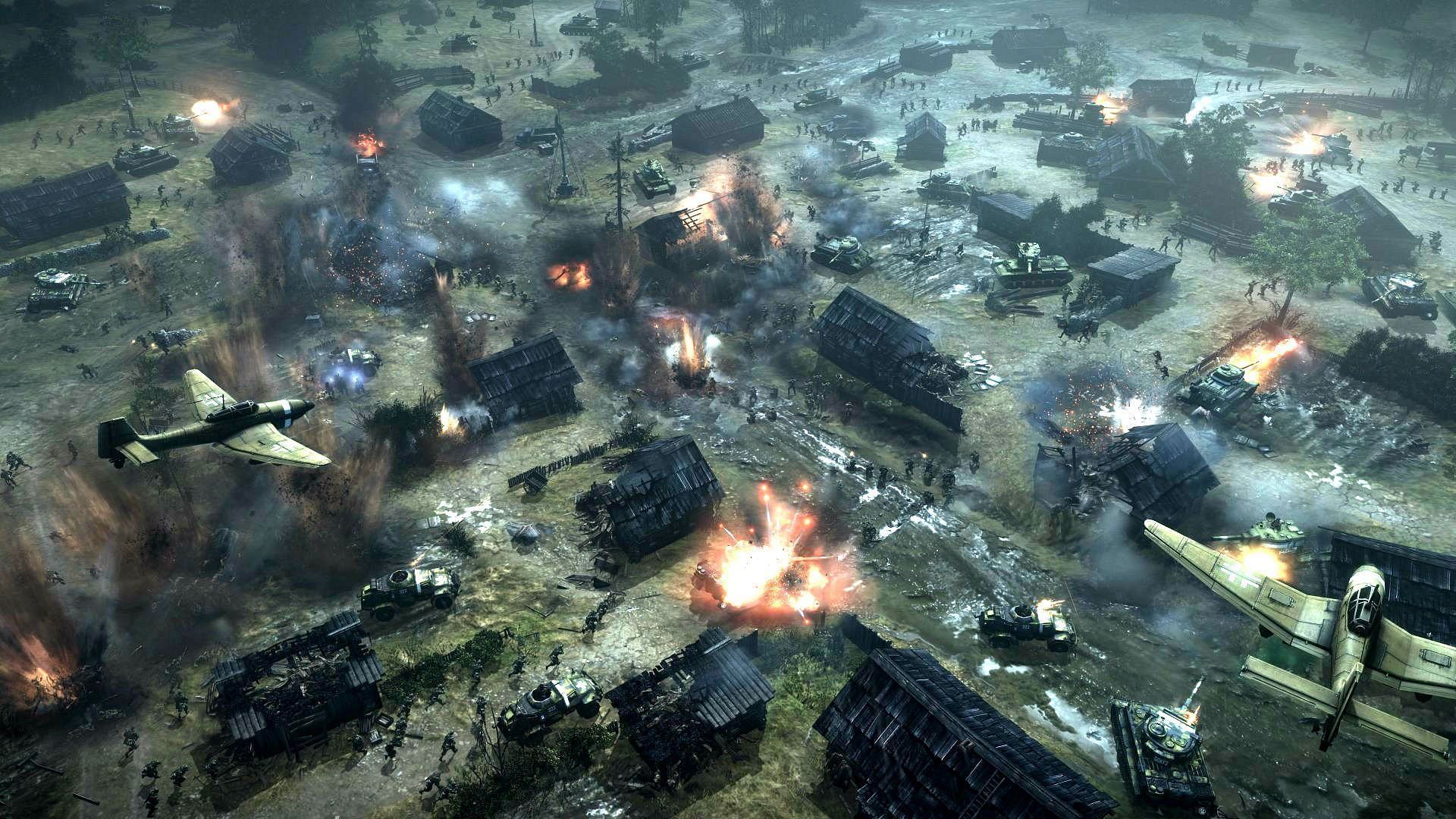 Strategy games are one of the oldest gaming genres, with thousands of great titles to enjoy. Real-time strategy games require a lot of commitment from players as they have to spend many hours of gameplay to master the game well.

Players trying out strategy games for the first time may find them daunting as players must follow activities ranging from managing resources to controlling large armies.

With such a selection of RTS games, there is something for every RTS gamer. Here are some of the most anticipated real-time strategy games set to launch in 2022:

Based on World War II, players had to assume the role of Allied forces during their attacks on North Africa and Italy. The game will provide a dynamic story for players, where player decisions and interactions will affect the game’s narrative.

According to the developers, the game will feature an improved destruction system that will improve the animations of destroyed properties. The game is expected to release in the second half of 2022.

Defiance is an upcoming real-time strategy game based on the Terminator: Dark Fate universe that will put players in the middle of a war between machines and humans. Players must assume the role of a commander and take control of a large army that will be carried over from mission to mission.

The game will provide various options to change combat tactics, army abilities and much more. Players will be able to get their hands on Terminator: Dark Fate – Defiance when it launches in the second half of 2022.

Gearbox and Blackbird Interactive first announced Homeworld 3 in 2019 as a real-time strategy video game. Homeworld 3 will mark the third installment in the long-dormant Homeworld series, which was previously owned by THQ.

The series started in 1999 with Homeworld, which became very popular among the gaming community. Homeworld 3 will inherit all the sci-fi cosmic tactical features of its predecessors in an expanded campaign mode.

At The Game Awards 2021, Gearbox revealed that the upcoming Homeworld 3 is set to release in December 2022.

Ubisoft first announced the development of The Settlers at Gamescom 2018 as a city-building real-time strategy game with the aim of revisiting the iconic Settlers series.

The game was originally slated for release in March 2022 but was postponed after receiving feedback from the closed beta. Much like its predecessors, players will start with a skeletal crew and survive by creating a town.

Players must engage in a range of activities, including gathering resources for settlements, building military structures, building farms for food, and much more. Apart from the campaign mode, the game will also feature a 1v1 and 2v2 multiplayer mode known as skirmish mode.

Slavic Magic is set to release its next medieval strategy game, Manor Lords, which features an engrossing mix of real-time battle and city building.

Players must create their cities and expand their borders by creating armies, creating trade routes, and building military equipment to defend against raiders.

The game also features various obstacles such as dynamic weather conditions and famine eruptions that can ruin cities and hamper player progress. The game is expected to hit stores later in 2022.

Motorcycle games continue to be popular on Android in 2022