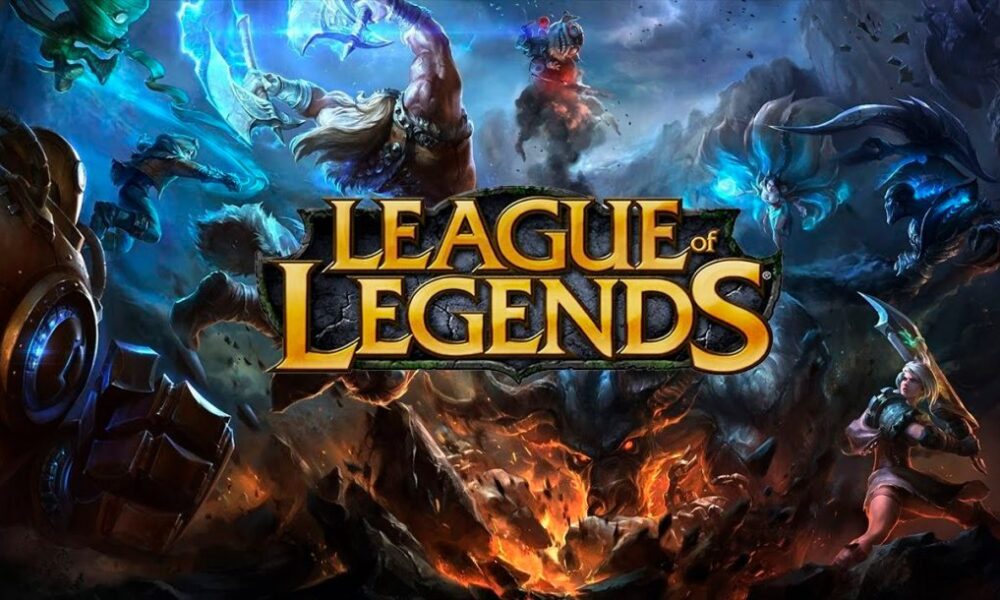 5 mistakes in LOL you should avoid as a beginner

League of Legends is one of the most popular games today with over one hundred million users. And what they all have in common is that they want to be as good as possible in this game, reach the highest level and become the best. Today playing LOL is considered a sport in which you can become a professional and compete for the top spot under League of Legends sky. However, if you are a beginner and are just starting this exciting journey, it can be very difficult for you to progress. There are so many things you need to keep in mind to just keep your character alive, let alone level up and achieve greater success. Therefore, if you are a beginner, it will be helpful for you to know what are the most common mistakes that you should avoid.

When you start to play LOL, you should take the time to learn how to use the tools available. While it might seem like a waste of your time, the point is that using certain tools saves you a lot of time and nerves in the long run and gets you the results you want. If you aren’t pinging yet, it’s time to change that. Pings have a clear purpose: to allow teammates to communicate without having to waste time typing. Every time you stop during the game you increase your vulnerability and the chances that you will become the target of the enemy. One of the important tools you should start using today is the ping test tool. It helps you understand your LOL latency and make a backup plan accordingly. It also allows you to quickly keep your team mates up to date and help them develop a good strategy.

2. You waste time with toxic players

Just like in real life, while playing League of Legends, you will meet different people every day. Some of them will be phenomenal teammates, while others will be the so-called toxic players. This means that during the game they insult others for different reasons, blame other players for the wrong combination of circumstances, or do other things that will cause negative emotions. However, don’t let emotions overwhelm you. It’s important to be up to it throughout the game and make sure you don’t mind this stuff. The most important mission during the game should be to find a way to function optimally with your teammates in order to achieve a common goal. It is not easy at all, but it is always worth it, because only this will allow you to get the results you want.

3. Not knowing when to step aside

As we mentioned, being there for your teammates is one of the most important things in this game. However, you shouldn’t blindly follow this rule, because in some situations it just doesn’t make sense to go for it. in combat. One of the important skills that newbies to LOL often overlook is knowing when to step aside. This means that even if your teammates are in trouble, if you see that the battle is lost, you should not go for it and risk losing your life. We agree that one of the most important and satisfying goals in this game is to kill the enemy. But entering the lost battle will get you nowhere. Avoid helping your teammates when you see the battle is lost because the sad truth is you can’t help them. Get out of the way and find out what else you can do, it can really make a difference.

4. Don’t focus on just one champion

When you are new to the game, it is quite natural that you should try out different champions and find the one that suits you the best. After all, there are so many options. And we certainly suggest that you take the time to try out the different options. However, continuing to do this for an extended period of time can do you a lot more harm than good. After the initial excitement and trying a bunch of different champions, it’s time to settle in for one. As League of Legends players like to say, you have to have your hand. This means that the best idea is to focus on a few champions and then give them time to get to know them and get very skilled playing with them. If you keep changing the characters, you won’t be able to fully understand them and reach their full potential. It can be fun to constantly switch champions, but the fun won’t get you where you want to go.

5. Go to war without your teammates

Another common mistake newcomers make to LOL is to part ways with teammates and go to war on your own. While it may seem exciting at first, we suggest that you avoid exploring the undiscovered parts of the map on your own. We agree that sometimes it is necessary to go to war without your teammates, but in such situations it is crucial that you stay there as short as possible and quickly come back to your teammates who will know how to protect you.

If you are fed up with unranked matches and want to upgrade to a ranked game and show what you really know, it is a good idea to buy an oce lol account with AussyELO and enjoy all the benefits that it will bring you.

Conclusion: Playing League of Legends is more than exciting, which can be confirmed by millions of players around the world. However, if you are just starting out, the whole game can be more overwhelming. There is so much to learn at the start to get started, let alone make more meaningful progress in the game. By avoiding the mistakes we have listed you will ensure you have an advantage early on and avoid having to. restart the game over and over again, just because you made some sort of basic rookie mistake.

This year is the 45th anniversary of Fairchild Channel F – Destructoid