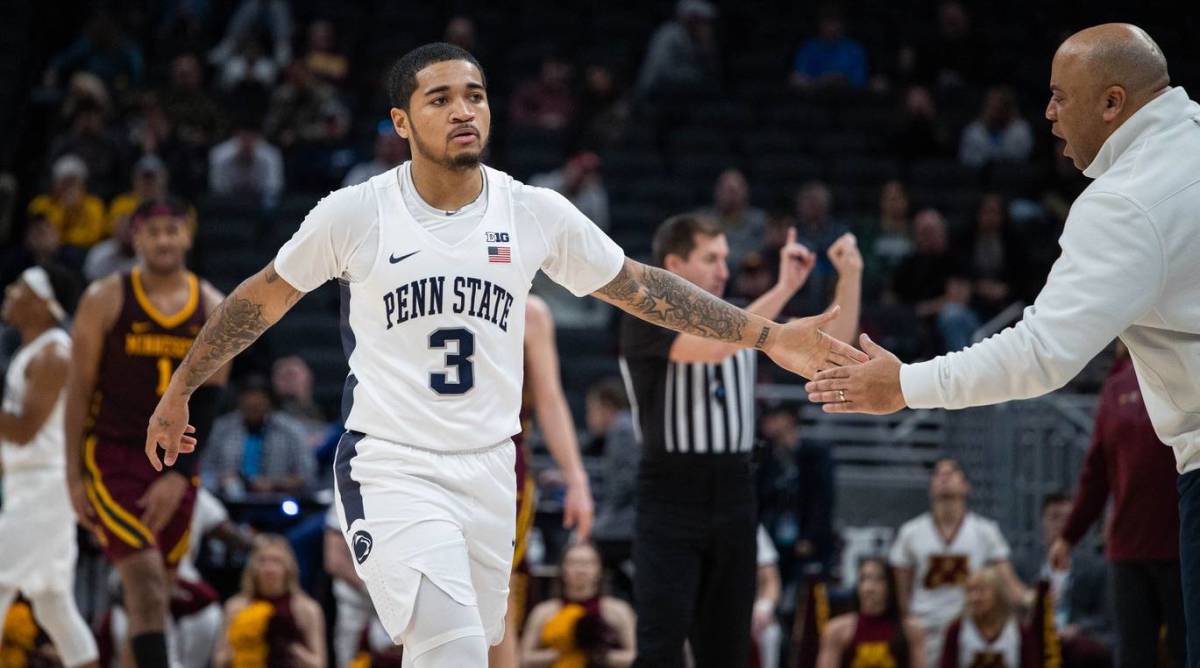 There were only two Big Ten games on Wednesday at Indianapolis, and both went pretty much as planned.

Game 1 of the game saw Northwestern defeat Nebraska in a nail-biter, 71–69 to advance to the next round. Then Penn State beat Minnesota 60-51 thanks to a strong second half where the Nittany Lions edged the Golden Gophers by 13.

Those two wins mean the top two seeds advance to the second round. The next round features the Big Ten teams ranked No. 5-10, all of which earned a single bye with their regular-season play.